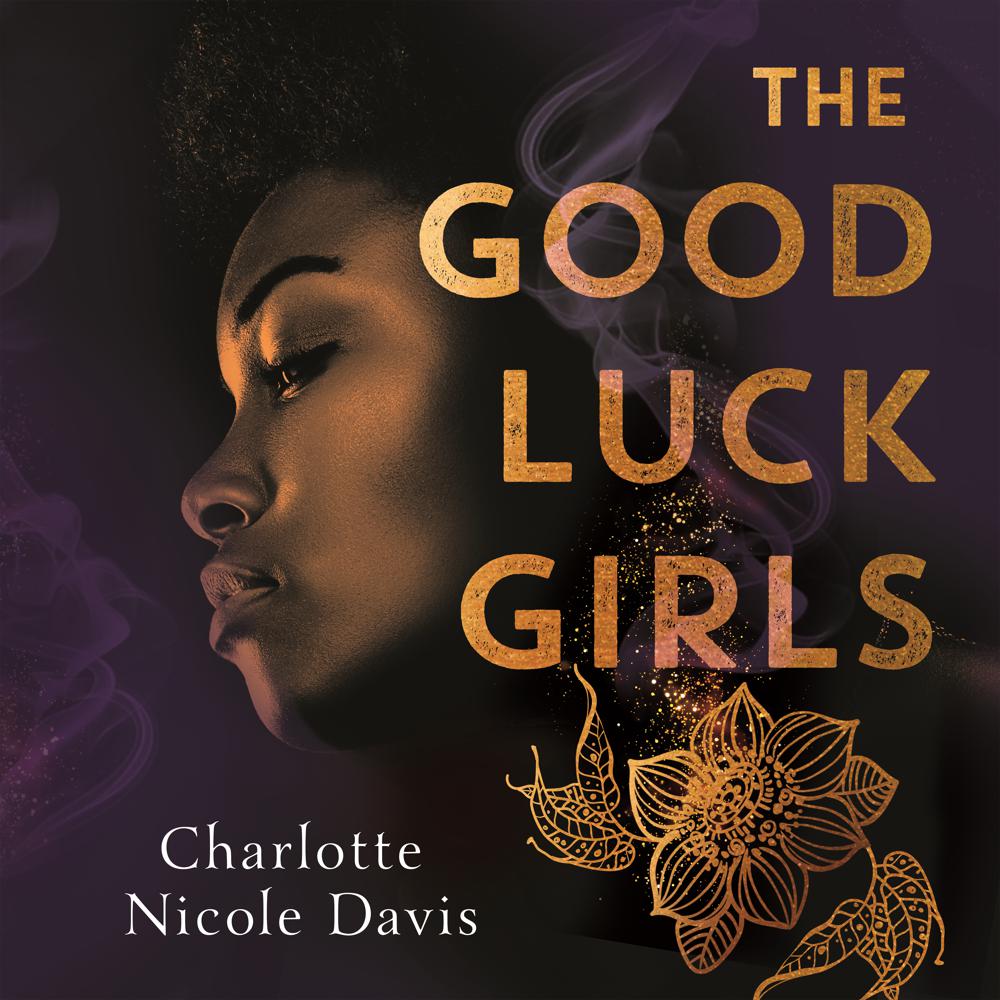 Sold as children. Branded by cursed markings. Trapped in a life they never would have chosen.

When Aster’s sister Clementine accidentally murders a man, the girls risk a dangerous escape and harrowing journey to find freedom, justice, and revenge – in a country that wants them to have none of those things. Pursued by the land’s most vicious and powerful forces – both living and dead – their only hope lies in a bedtime story passed from one girl to another, a story that only the youngest or most desperate would ever believe.

It’s going to take more than luck for them all to survive.