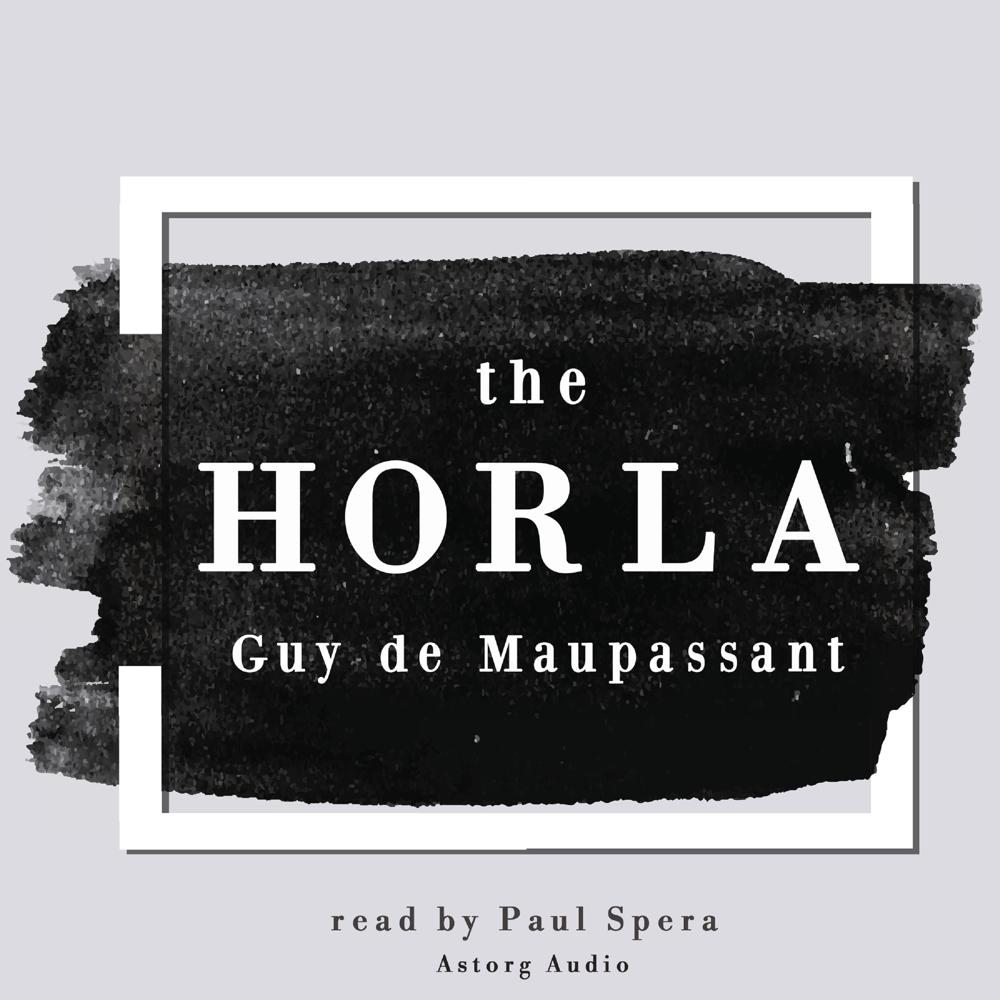 The Horla is the chilling tale of one man’s descent into madness. Maupassant established a reputation in France as an absolute master of the short story, before himself succumbing to the mental illness that ravaged his later life. This story is the terrifying tale of an invisible vampire, told by a narrator himself on the brink of insanity, and written by a master of the macabre clearly at the peak of his powers. Maupassant’s Gothic tales directly influenced those of Ambrose Bierce and H.P. Lovecraft, and remain chillingly unrivaled.
–