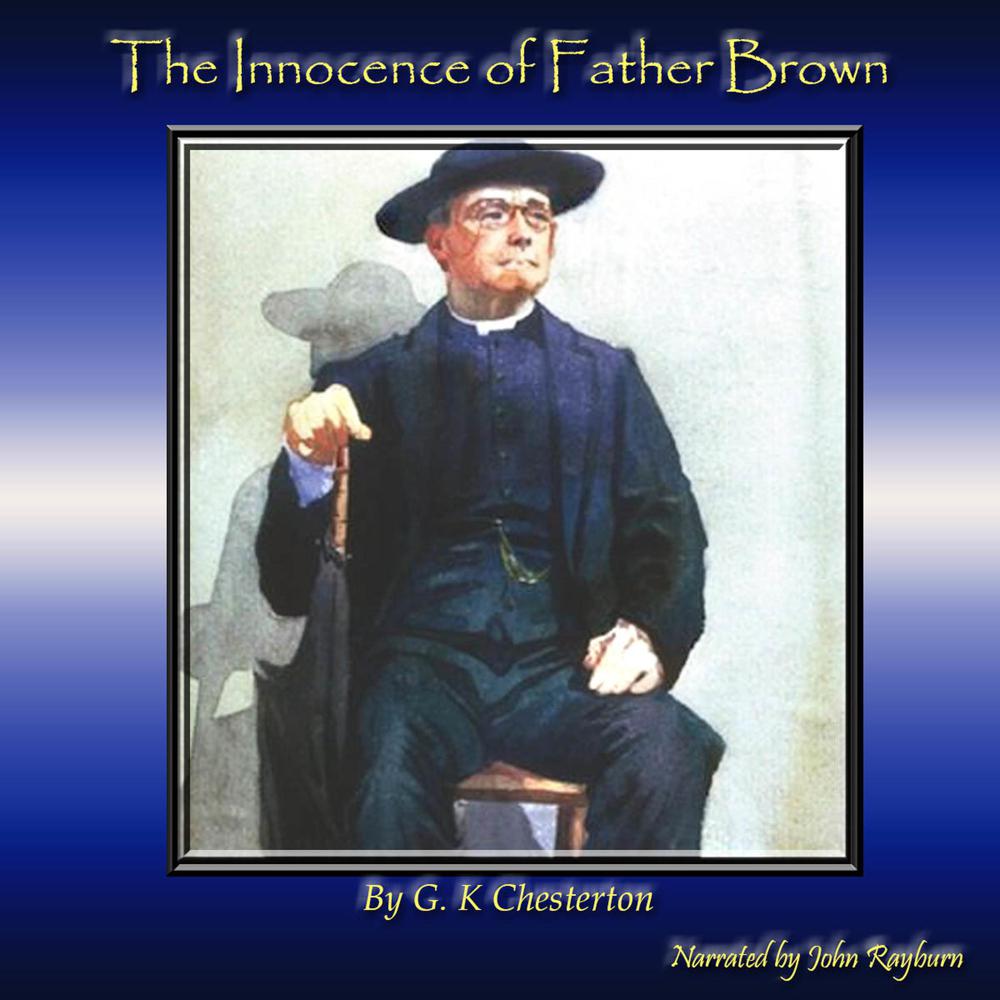 The Innocence of Father Brown

A fictional priest and amateur detective named Father Brown had a face once described “as round and dull as a Norfolk dumpling.” This made him appear somewhat clumsy and naïve, but that didn’t take into account his keen understanding of human nature and exceptional intuition. English writer G. K. Chesterton created the character, writing fifty-three short stories over the years and gaining widespread popularity, later on TV as well. All of the stories you’re about to hear were originally printed in the Saturday Evening Post magazine, with the first in 1910. Those tales are as follows: