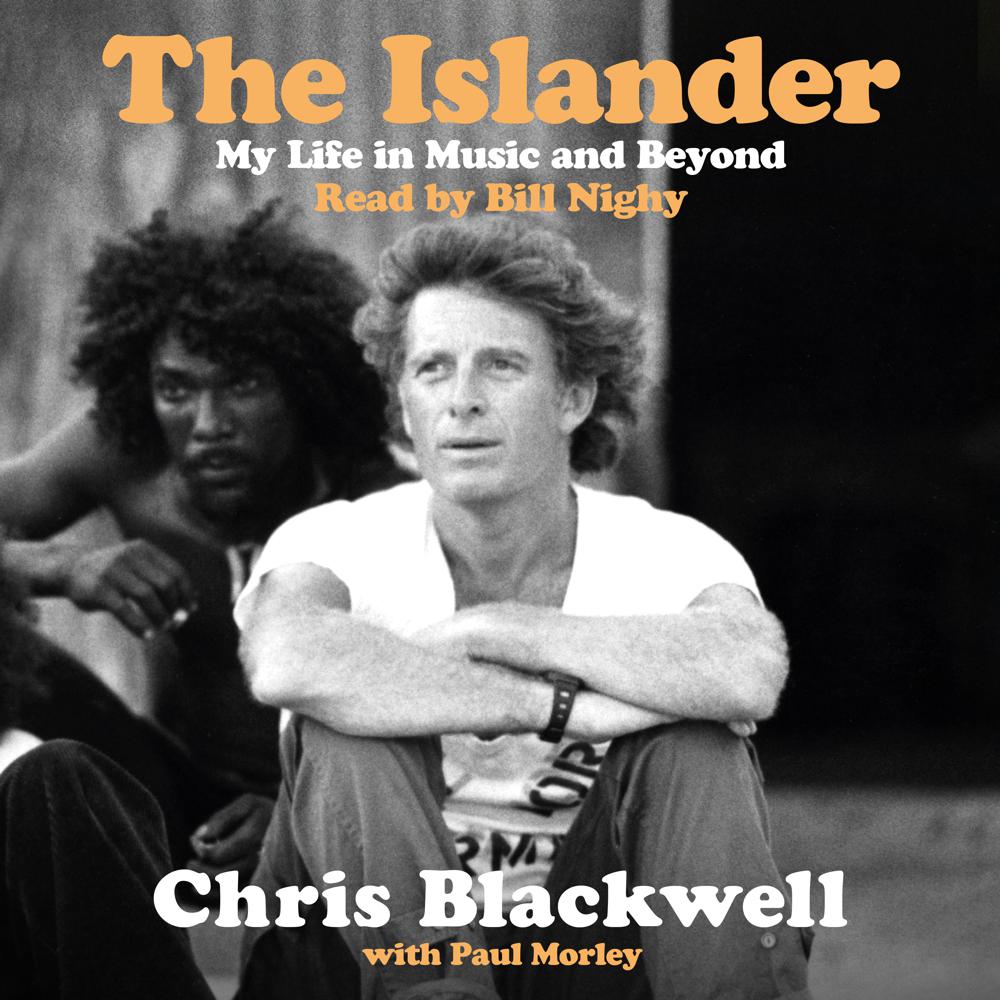 ‘An adventurer, an entrepreneur, a buccaneer, a visionary’ – BONO

As the founder of Island Records, fabled music producer Chris Blackwell has discovered and worked with some of the most important musicians of the second half of the twentieth century – from Steve Winwood to Cat Stevens, Bob Marley to Grace Jones, U2 to Roxy Music, plus countless others. He is also widely credited with having brought reggae music to the world stage.

Now, as he turns eighty-five, Blackwell takes us back to the island where it all began: Jamaica – the place where his family once partied with the likes of Noël Coward, Ian Fleming and Errol Flynn and where, as Jamaican local music began to adopt contemporary American trends, Blackwell’s burgeoning musical instincts flourished. It was also the birthplace of the now-legendary Island Records, founded by Blackwell in 1959.

Five years later, while living in London selling Jamaican records to Caribbean immigrants, Blackwell came across the vocal talents of teenager Millie Small, who he paired with the song ‘My Boy Lollipop’. The producer added a ska beat and released what would be a worldwide hit.

But this was just the beginning of a truly remarkable career. In this fascinating memoir, including up to fifty photos supplied by Blackwell’s team, the music icon will discuss the many artists he’s worked with over the years, as well as unpicking the initiatives, decisions and risks that ultimately brought such success to both Blackwell and his esteemed musical collaborators.