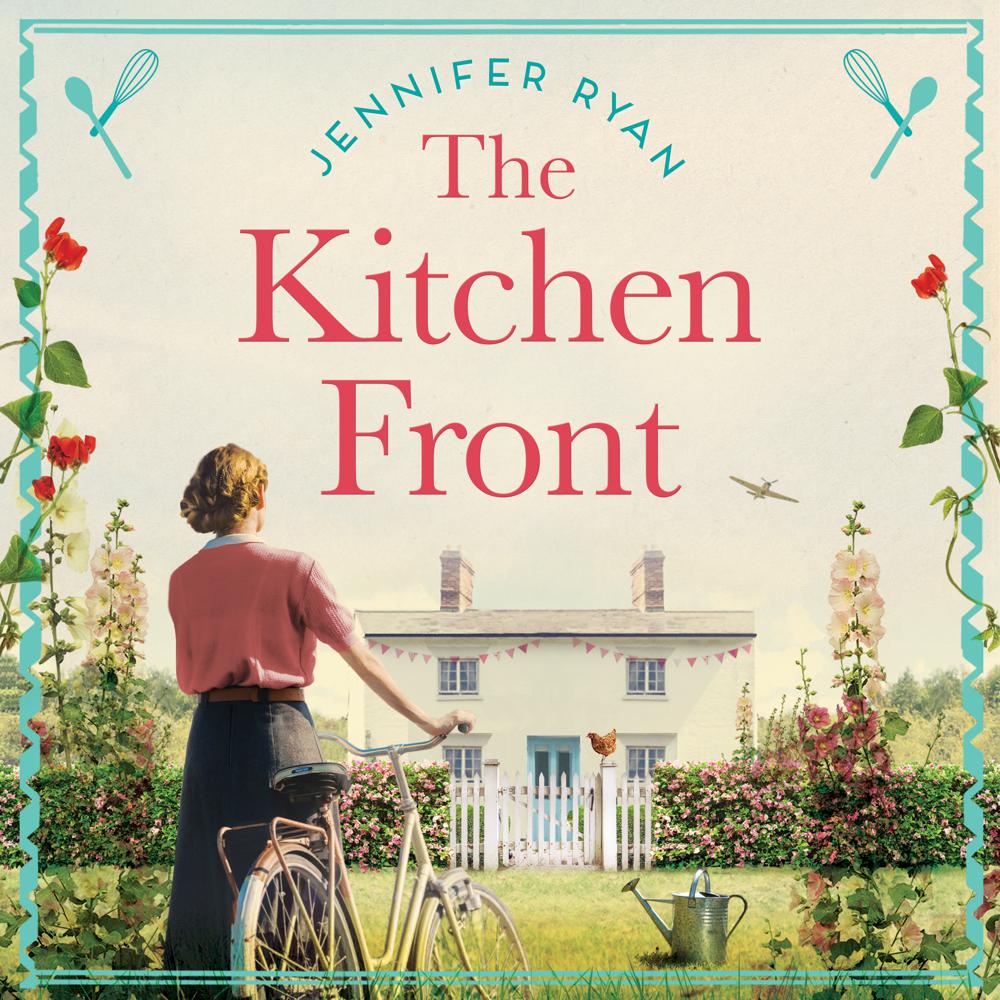 From the bestselling author of The Chilbury Ladies’ Choir comes an unforgettable story inspired by the true events of a BBC-sponsored wartime cooking competition.

‘A gorgeous novel about making the best of things during difficult times, whilst celebrating the importance of sisterhood and friendship’ – Jill Mansell

‘The Great British Bake Off set in World War Two . . . an enchanting hug of a novel’ – Cathy Kelly

Two years into the Second World War, and German U-boats are frequently disrupting Britain’s supply of food. In an effort to help housewives with food rationing, a BBC radio program called The Kitchen Front launches a new cooking contest – and the grand prize is a job as the program’s first-ever female co-host.

For young widow Audrey winning the competition could be a chance to pay off her husband’s debts and keep a roof over her children’s heads. However, her estranged sister, Gwendoline, is equally set on success even if her own kitchen maid, Nell, is competing against her. And then there is Zelda, a London-trained chef desperate to succeed in a male-dominated profession – and harbouring a secret that will change everything…