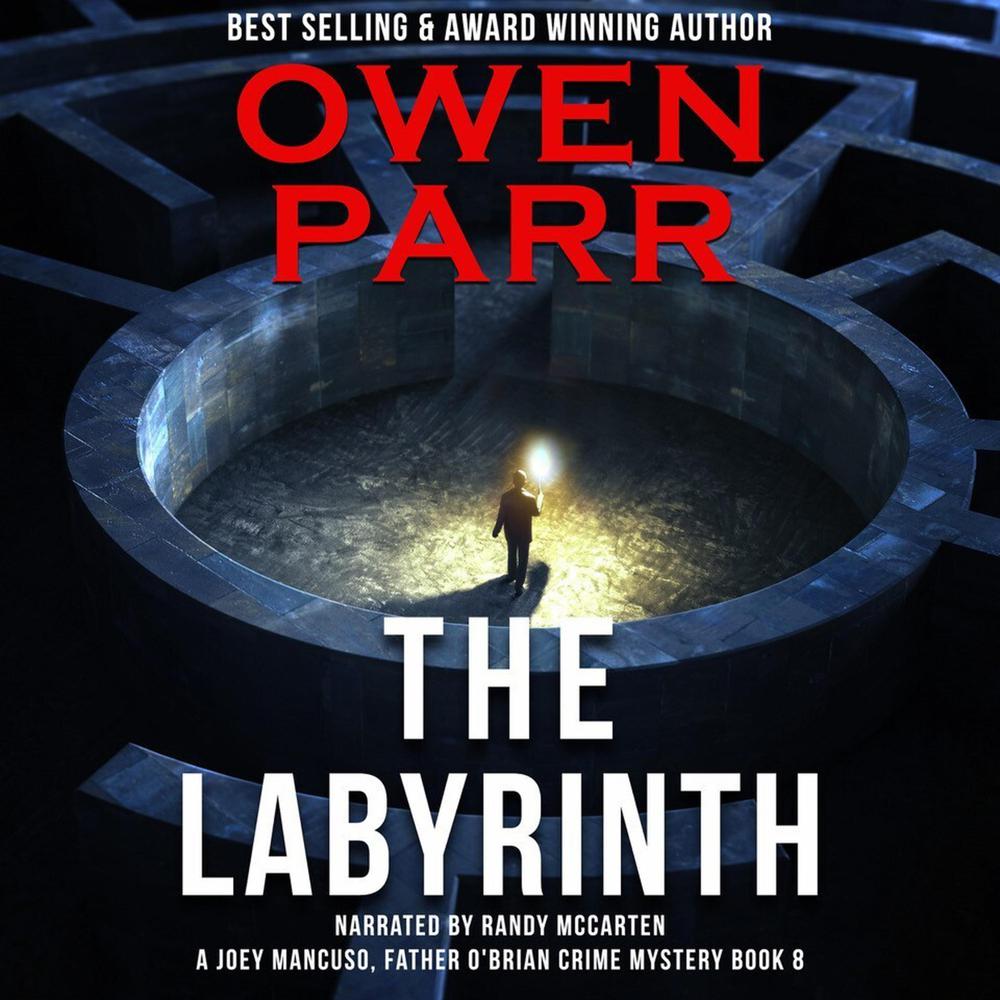 SHE WAS THE PERFECT WIFE—SO WHO KILLED HER?

The widower says his wife was killed by gangs—but now he’s running for Mayor of New York City. Just to be sure (or else to portray himself as a properly mourning husband), he hires PIs Joey Mancuso and Father Dom to solve the murder. Only they can’t help noticing he’s pushing them to come to the gang conclusion as well. Hey, is something fishy here?

Joey Mancuso, his priest half-brother—Father Dom—and their crack team have got their work cut out for them. A year ago, a Brooklyn politician’s wife was brutally murdered, seemingly in a terrible burglary gone wrong. But no one really knows: the case remains unsolved. The mourning politician hires Mancuso to solve the cold case—right before announcing his plan to run for mayor of New York City. Oh, and in that same speech, the politician blames his wife’s death on gang violence.

Well … none of the gangs in Brooklyn seem to have it out for the politician’s family. Plus, the politician may have a straying eye—there are rumors of the affair. It’s a labyrinthine puzzle, the kind Joey (forever inspired by his hero, Holmes) delights in. Mancuso and Co. take to their office—which doubles as a bustling, Lower Manhattan cigar bar—and delve into Joey’s strangest mystery yet.

Joey Mancuso’s latest adventure is a gritty tour of a side of Brooklyn that’s rarely seen anymore; any fan of The Wire will find a lot to love in the gripping gang politics. Plus, author Parr weaves in the ritzy drama of upper class New Yorkers, all of whom have sordid secrets …

Anyone who loves Matt Scudder or Father Brown will adore Joey and Father Dom. Fans of both New York PI novels and police procedurals like Nelson DeMille’s John Corey, and those by Raymond Chandler, Joseph Wambaugh, Lawrence Block, and Rex Stout will love this motley detective team. As will devotees of clerical mysteries and the greatest detective of all time, Sir Arthur Conan Doyle’s Sherlock Holmes.