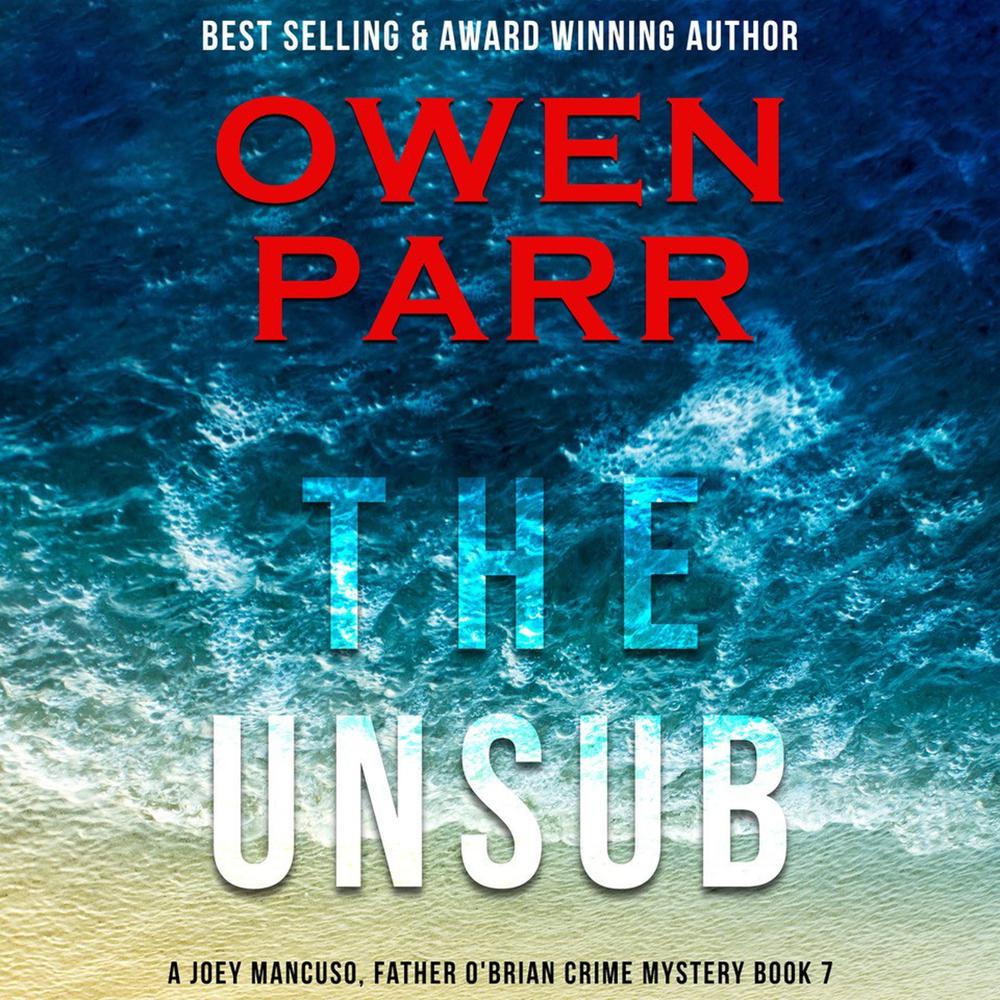 HE WAS JUST AN ORDINARY GUY— SO WHY WAS HE QUIETLY WHACKED?

In his seventh hard boiled tale, New York-based private eye Joey Mancuso travels to the lush, verdant shores of Miami Beach. But this is no vacation—Joey’s wading knee deep into a gritty cesspool of corruption, using his street smarts and industry connections to investigate a vast financial conspiracy.

A young hedge fund employee—a kid right out of college, green as can be—was killed by an anonymous sedan while on a motorcycle ride after hitting the South Beach clubs. Miami Beach police don’t seem interested, but Joey does—the kid’s dad is a friend of a friend. And Joey Mancuso is nothing if not a loyal friend. So Joey and Marcy, his gun-toting F.B.I. agent wife, hole up on a boat in Miami Beach, hellbent on figuring out how an entry-level employee could provoke such tragedy.

Soon, Joey and Marcy call in a favor of their own: they ask an old friend with Wall Street experience to play undercover agent at the fishy hedge fund. Joey’s rag-tag team quickly uncovers a dirty trail of wealth and greed—a big, fat, Eastern European crime syndicate that stretches from Miami Beach back to their new stomping grounds in New York.

Returning to their beloved, bustling, Lower Manhattan bar, they team back up with Joey’s brother and PI partner, the quick-thinking Father O’Brian. But New York is the bad guys’ home turf, too—suspects are becoming victims and these villains are plenty adept at slipping around the shadows of the city, intent on murdering anyone who tries to mess with their money. Before you can say “Czech mob” Joey and Father O’Brian find themselves trying to stay one jump ahead of this deadly organization.