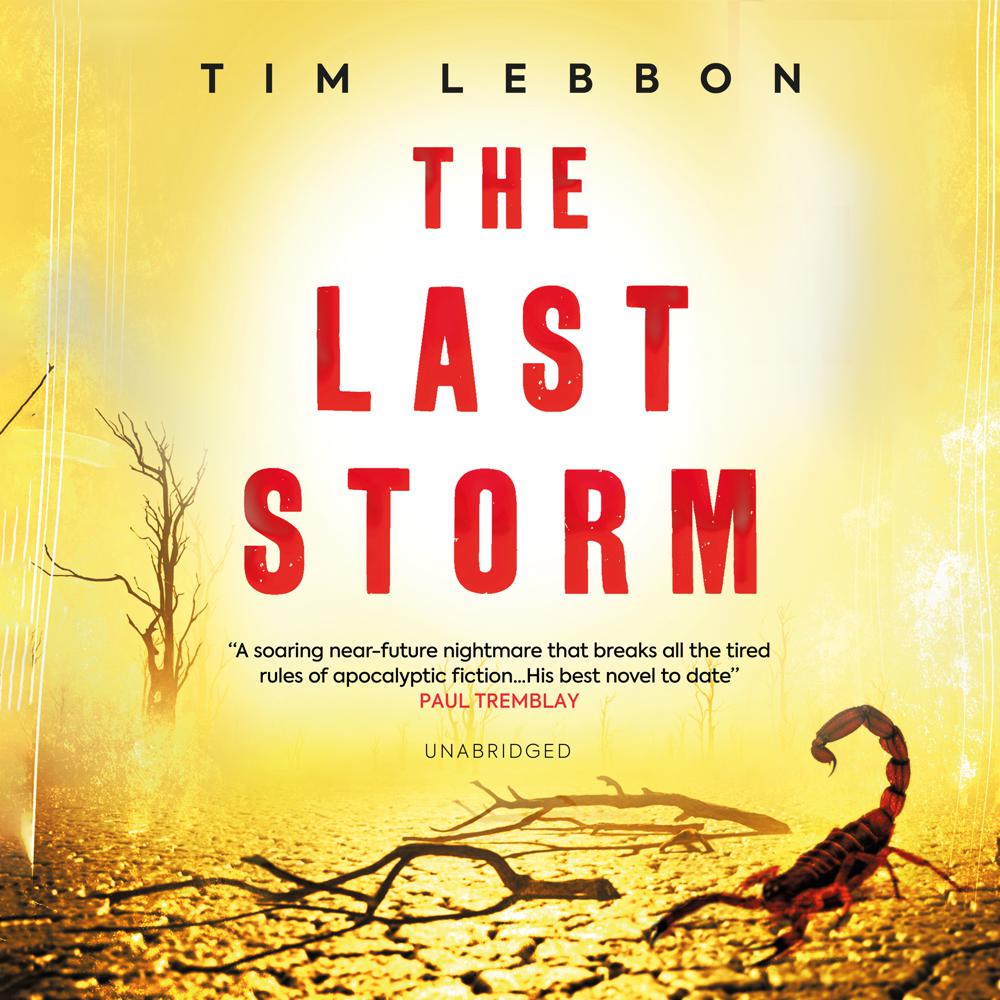 A gripping, terrifying road trip through the heat of the post-apocalyptic American desert from the author of Netflix’s The Silence

With global warming out of control, large swathes of North America have been struck by famine and drought and are now known as the Desert. A young woman sets out across this dry, hostile landscape, gradually building an arcane apparatus she believes will bring rain to the parched earth.

Jesse lives alone, far from civilization. Once, he too made rain, but he stopped when his abilities caused fatalities, bringing down not just rain but scorpions, strange snakes, and spiders. When his daughter Ash inherited this tainted gift, Jesse did his best to stop her. His attempt went tragically wrong, and he believes himself responsible for her death.

But now his estranged wife Karina brings news that Ash is still alive. And she’s rainmaking again. Terrified of what she might bring down upon the desperate communities of the Desert, they set out to find her. But Jesse and Karina are not the only ones looking for Ash. As the storms she conjures become more violent and deadly, some follow her seeking hope. And one is hungry for revenge.