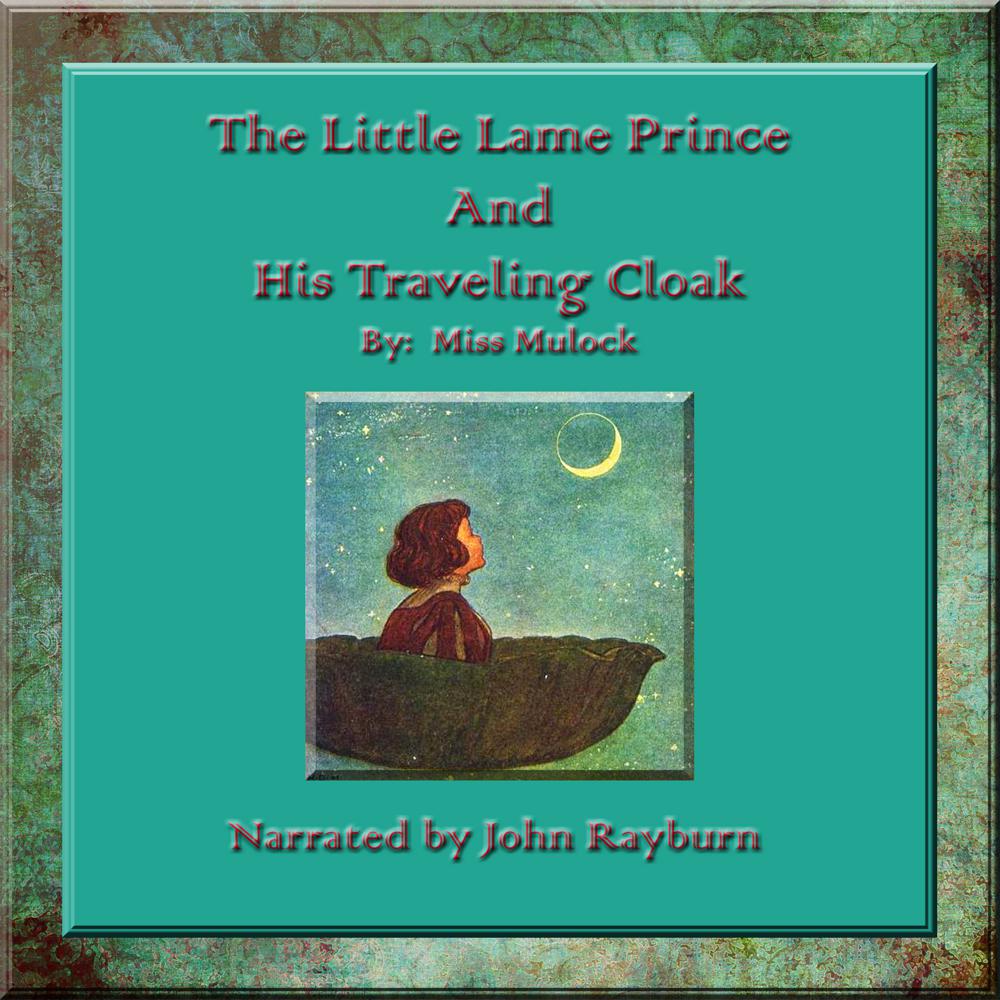 This story is about the birth of a prince. He was actually in line to be the next king replacing his father. However, he was accidentally injured at his christening, was crippled, and couldn’t walk. He was banished by an evil uncle, who usurped the throne. The little prince became unhappy and worried, but his discomfort was eased by his magical fairy godmother, and he eventually took over the monarchy he had been born to govern.