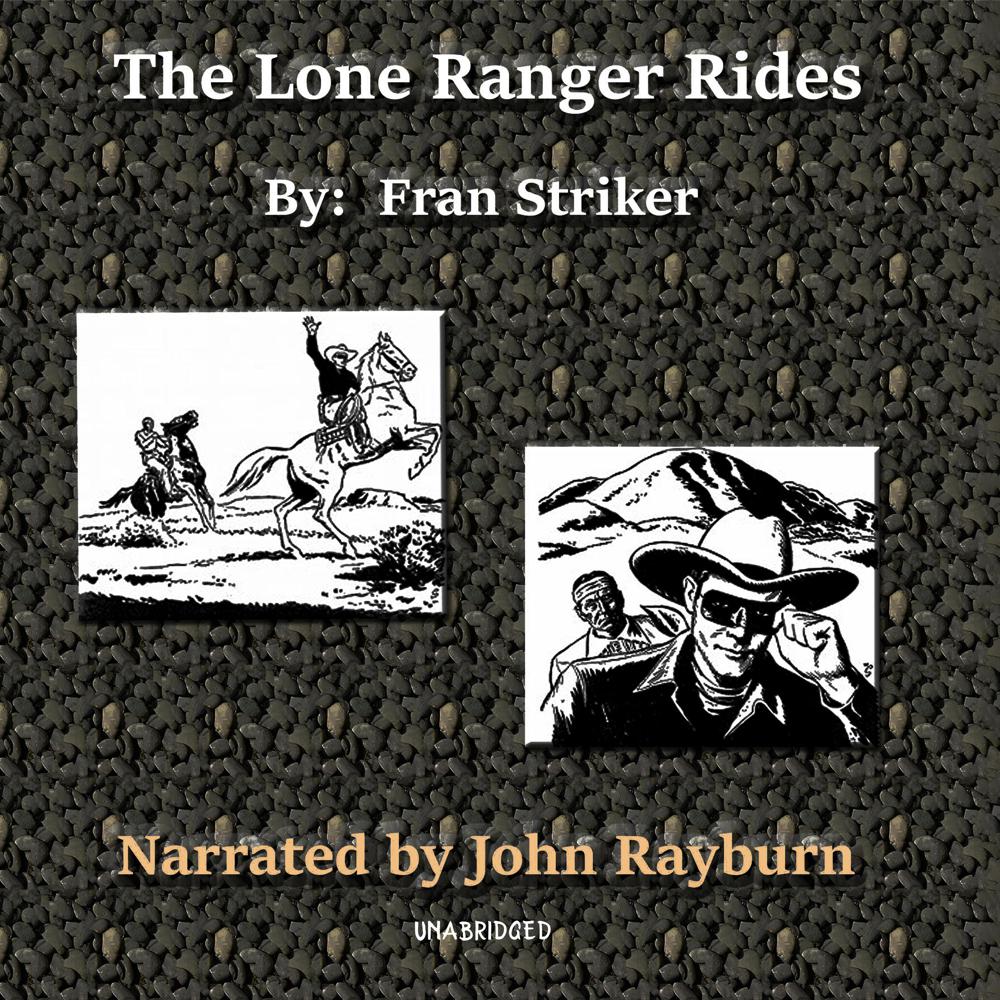 Tonto the Indian was breaking a trail across Thunder Mountain where it was said no horse could travel. In a cavern in Bryant’s Gap, a Texas Ranger tossed in the torture of fever and infection. In the Basin, Penelope Cavendish ran to a house whose door had been chalked by Death. Tonto nodded slowly, soberly. He held out his brown hand again. In the palm there was a metal badge. The Texas Ranger’s badge. The white man took it, looked at it, then closed his fist about it tightly. “The Texas Rangers,” he said softly, “are dead. All six of them have gone. In their place there’s just one man. The Lone Ranger.” He put the badge deep in his pocket and murmured again, “The Lone Ranger.”

The Lone Ranger kept the mask across his eyes and experimented with his guns. His shoulder made it hard for him to draw the gun on his left, but he found that his smooth speed seemed to have suffered no loss when he drew the other shining weapon. As a test he unloaded and holstered the pistol. “I’ll just make sure,” he muttered to Tonto. Standing with his right hand straight before him, palm down, he placed a pebble on the back of his hand. He dropped the hand with almost invisible speed, jerked out his gun, leveled it, and snapped the hammer back, then down. All this was done before the pebble touched the ground.