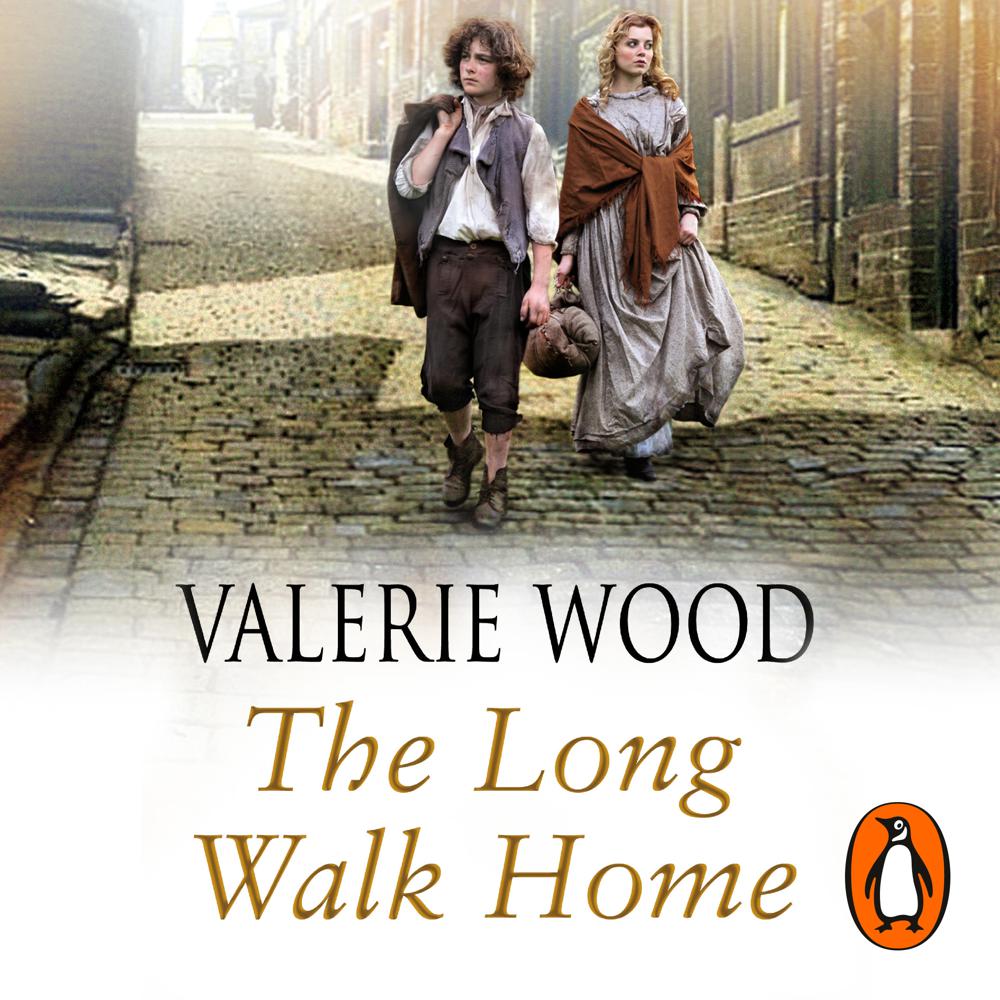 At only thirteen, Mikey Quinn is arrested for stealing a rabbit to feed his family. Despite his age, he’s shown no mercy by the wealthy lawyer who sends him to prison. He returns home to find that his mother has died and his younger siblings taken into the workhouse.

With only his determination, Mikey makes his way to London to seek a better life for his family. Whilst there, he meets Eleanor who he recognises as the daughter of the lawyer who ruined his life. Desperate, they band together forging a new life for themselves on the streets of London.

Overlooking their initial differences, the two come to rely on each other and, when the time comes to return to Hull, they face the long walk home together.