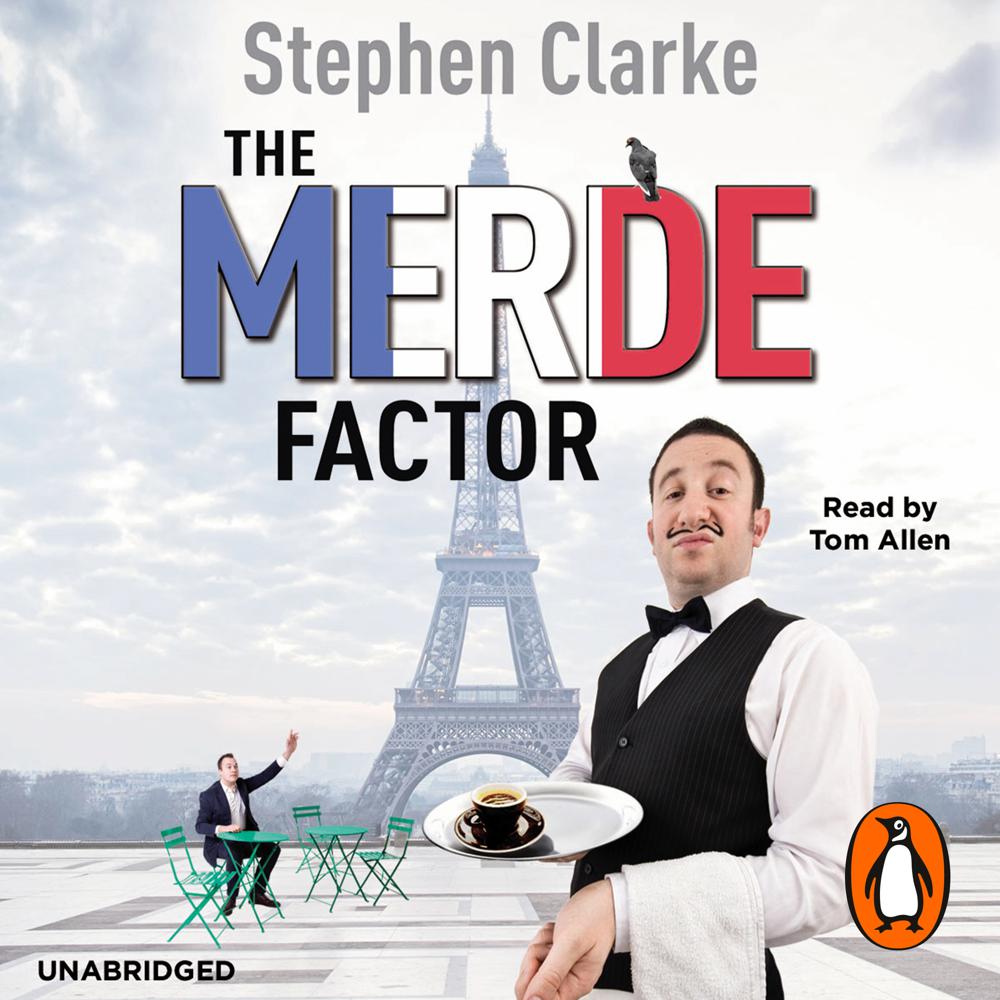 Englishman Paul West is living the Parisian dream, and doing his best not to annoy the French. But recently things have been going très wrong:

He’s stuck in an apartment so small that he has to cut his baguettes in two to fit them in the kitchen.

His research into authentic French cuisine is about to cause a national strike – and it could be all his fault.

His Parisian business partner is determined to close their tea-room. And thinks that sexually harrassing his female employees is a basic human right.

And Paul’s gorgeous ex-girlfriend seems to be stalking him.

Threatened with eviction, unemployment and bankrupcy, Paul realises that his personal merde factor is about to hit the fan…