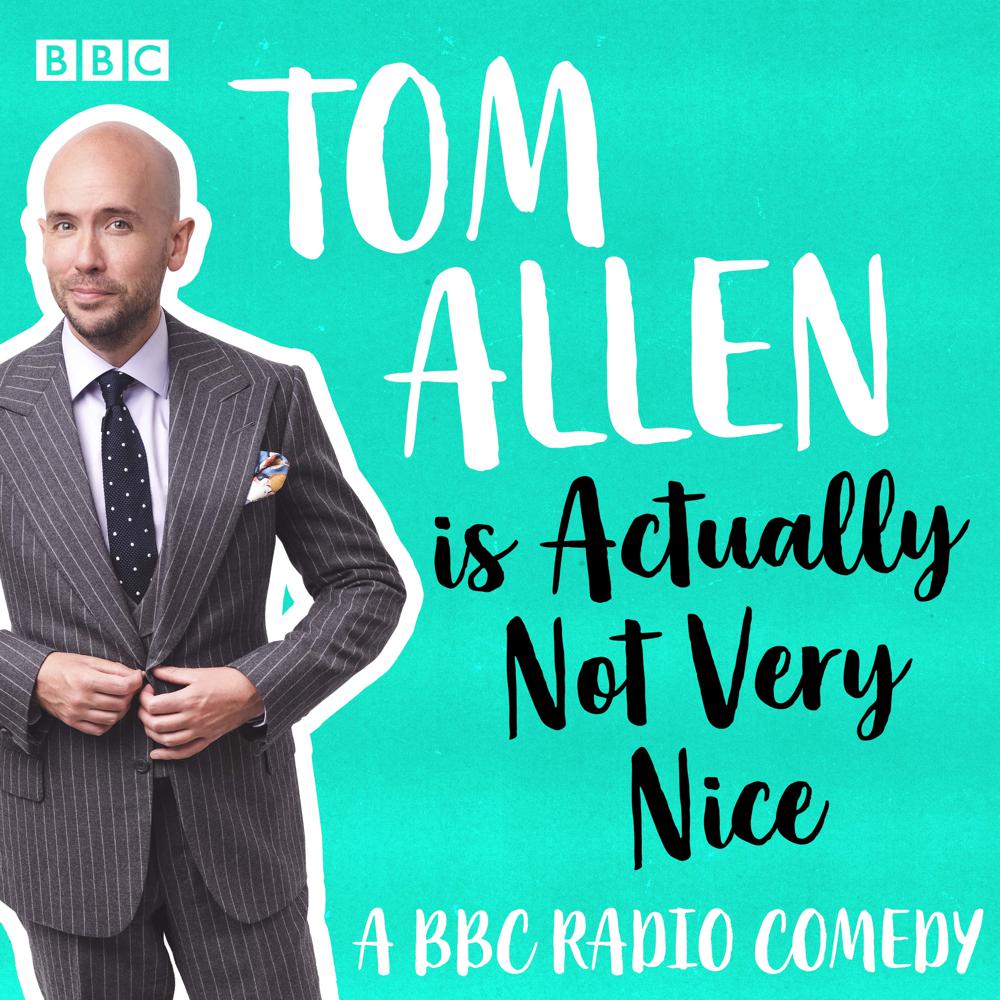 Award-winning comedian Tom Allen is one of Britain’s best and brightest stand-ups. He’s appeared on Mock the Week, The Great British Bake Off: An Extra Slice and Live at the Apollo, toured several sell-out solo shows, starred in his own TV pilot and even written an autobiography.

He’s always seemed pleasant and polite on the surface: but the truth is, he’s a monster – or so he says. In Tom Allen’s Actually Not Very Nice, he stages a stand-up intervention to find out what turned him from sweet to naughty, and how he can get back on the straight and narrow. With help from his friend Gabby Best, and the studio audience, Tom works out how best to navigate some tricky social situations – like sacking your personal trainer, dealing with other people’s children, sitting through an entire play and being set up on a date. Can he learn how to keep a lid on his fury in the face of life’s small injustices?

Also included in this collection are Series 1 and 2 of The Correspondent – eight bittersweet comic monologues charting Tom’s professional and domestic misadventures. From handling the frustrations of his horrible job to coping with his family at Aunt Leslie’s funeral, Tom’s life is just one long round of miserable mundanity. But there are welcome distractions with the discovery of a new mystery friend in the workplace, and the possibility of finding love online.

And in a bonus programme from Radio 5 Live’s in-depth interview show, Headliners, Tom chats to Nihal Arthanayake about growing up in ’90s suburbia, coming out and his hilarious memoir No Shame – as well as revealing what he thinks of Nihal’s newest dessert recipe…