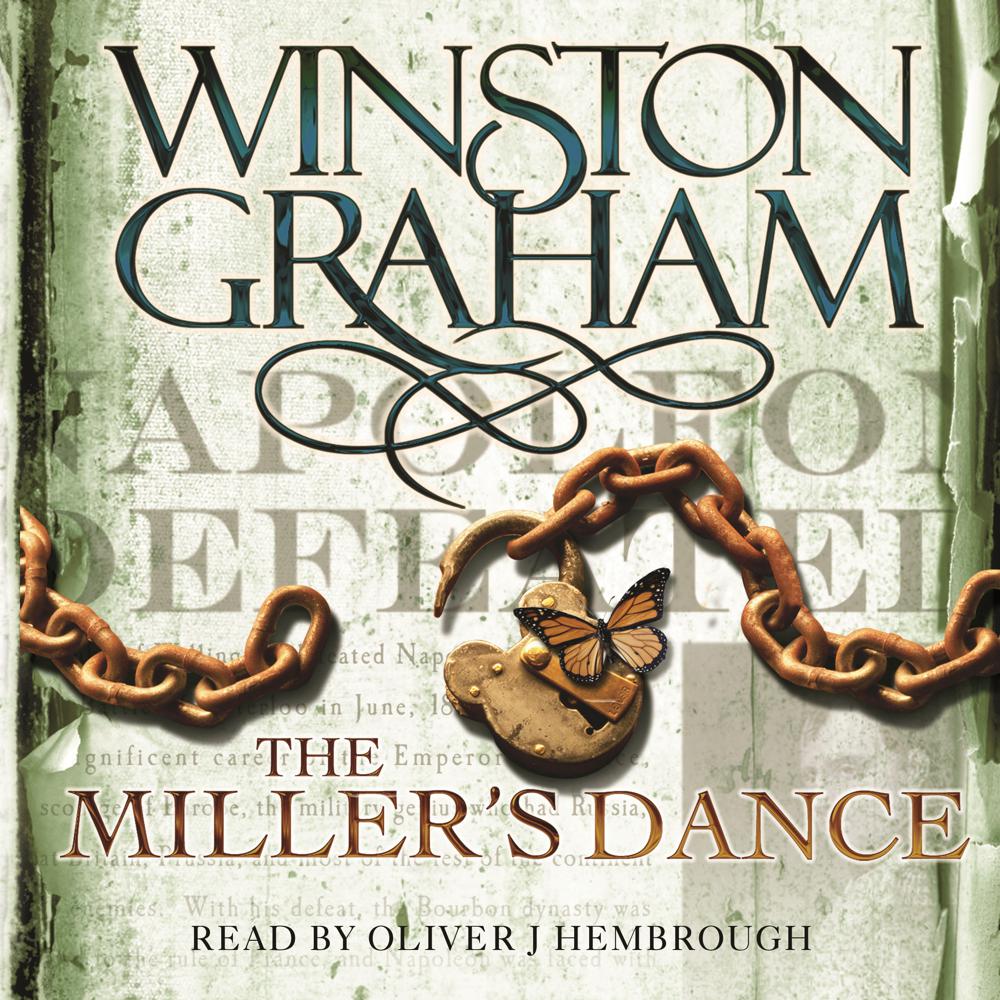 The Miller’s Dance is the ninth novel in Winston Graham’s hugely popular Poldark series, which has become a television phenomenon starring Aidan Turner.

Cornwall 1812. At Nampara, the Poldark family finds the new year brings involvement in more than one unexpected venture. For Ross and Demelza there is some surprising – and worrying – news. And Clowance, newly returned from her London triumphs, finds that her entanglement with Stephen Carrington brings not only happiness but heartache.

As the armies battle in Spain, and the political situation at home becomes daily more obscure, the Poldark and Warleggan families find themselves thrust into a turbulent new era as complex and changing as the patterns of the Miller’s Dance . . .

The Miller’s Dance is followed by the tenth book in the Poldark series, The Loving Cup.