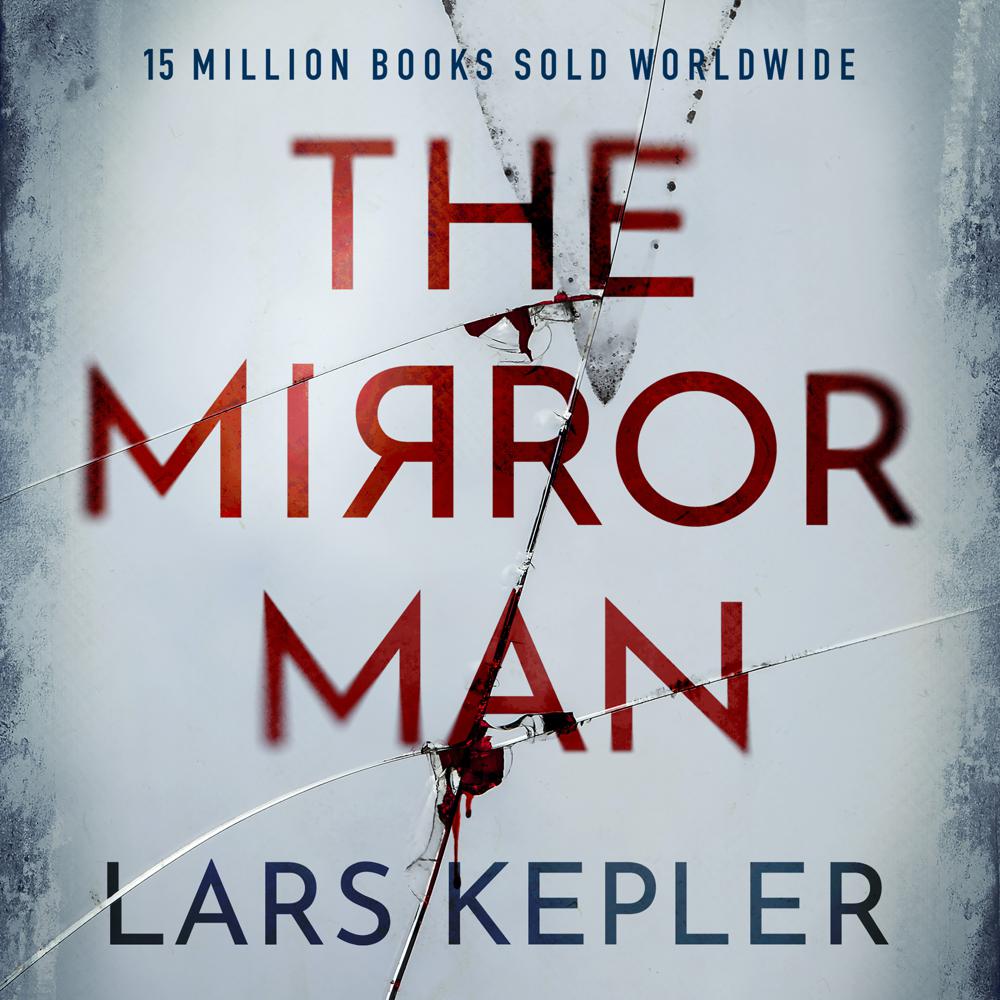 Seventeen-year-old Jenny is abducted in broad daylight and taken to a dilapidated, isolated house where she is chained and caged along with several other girls. Their captor is unpredictable, and as wily as he is cruel: he foils every one of their desperate attempts to escape . . . and once caught they rarely survive their punishment.

Five years later, Jenny is found dead in a public park, and the police are scrambling to find a lead among the scant evidence. But Detective Joona Linna realizes that this murder has an eerie connection to a death that was declared a suicide years before. And now when Mia, a seventeen-year-old orphan, goes missing, it becomes clear to Joona that they are dealing with a serial killer-and the murderous rampage has just begun.

As the police close in on the killer, Mia and her fellow captives are plunged into ever greater danger, and Joona finds himself in a seemingly impossible race against time to save their young lives.