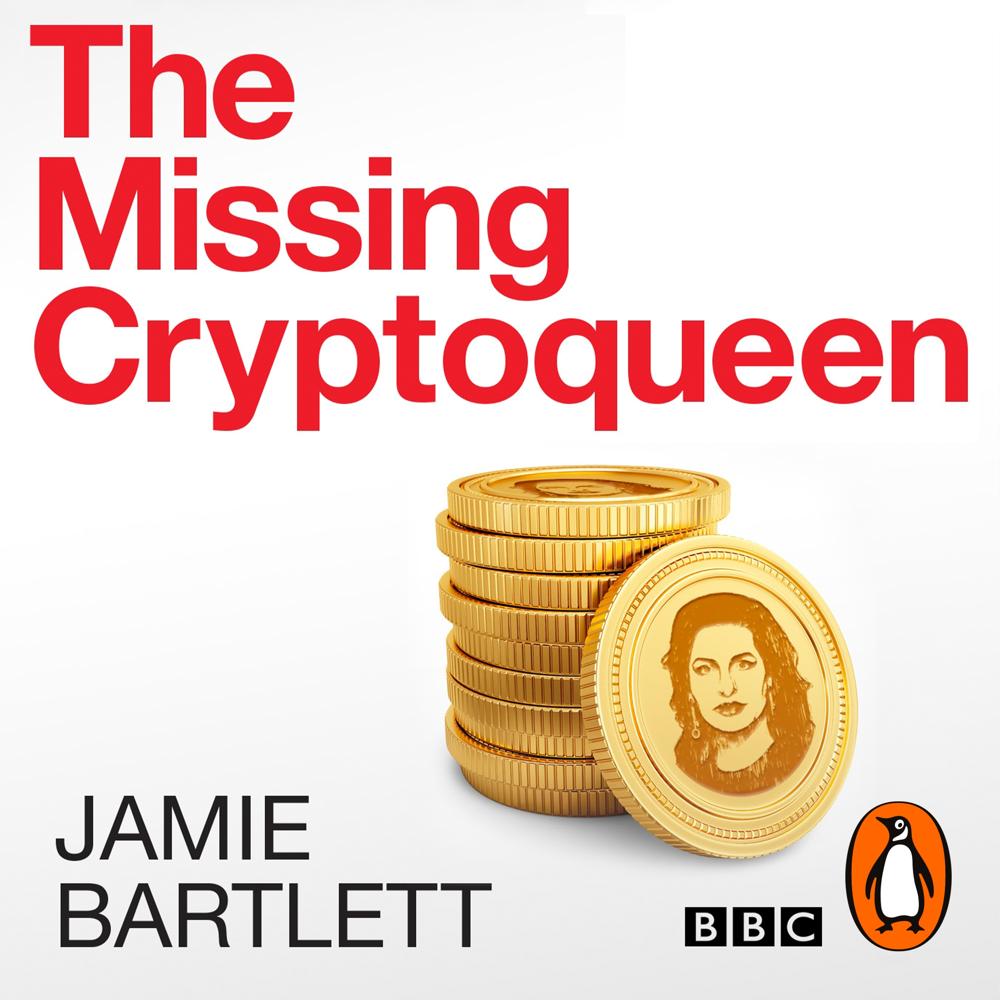 175 countries, four billion dollars, one scam: the inside story of the world’s biggest crypto con and the woman who got away with it.

In 2016, on stage at Wembley Arena in front of thousands of adoring fans, Dr Ruja Ignatova promised her followers a financial revolution. The future, she said, belonged to cryptocurrencies such as Bitcoin. And the Oxford-educated, self-styled cryptoqueen vowed that she had invented the Bitcoin Killer. OneCoin would not only earn its investors untold fortunes, it would change the world.

By March 2017 more than $4 billion had been invested in OneCoin in dozens of countries, from the USA to Pakistan, Hong Kong to Yemen, and the UK to Brazil. But by October 2017, Ruja Ignatova had disappeared, and it slowly became clear that her revolutionary cryptocurrency was not all it seemed.

In The Missing Cryptoqueen, Jamie Bartlett tells the unbelievable story of the rise, disappearance and fall of Dr Ruja Ignatova, setting out on a globe-crossing investigation into the criminal underworlds, corrupt governments and the super-rich. Along the way, he reveals a very modern tale of intrigue, techno-hype and herd madness that allowed OneCoin to become a million person pyramid scheme – where, at the top, investors were making millions and, at the bottom, people were putting their livelihoods at risk. It’s the inside story of the smartest and biggest scam of the 21st Century – and the genius behind it, who is still on the run.