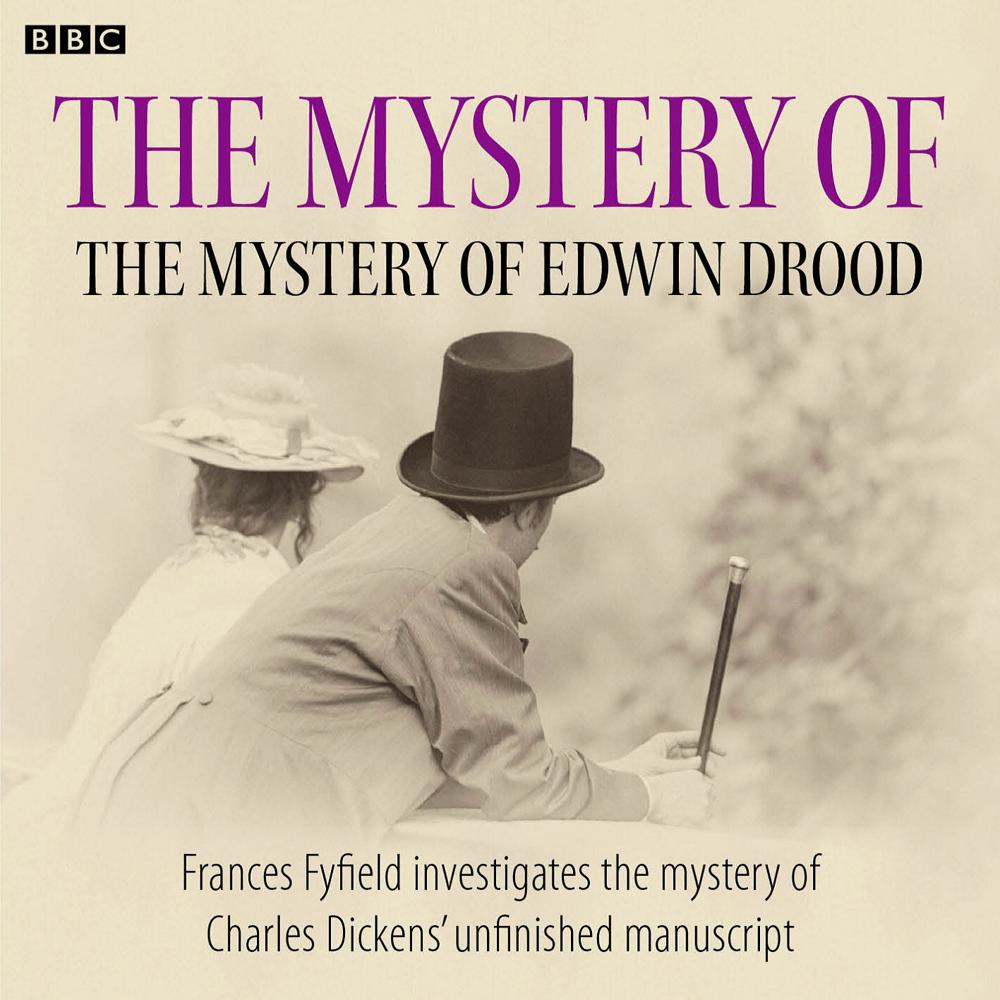 ‘The Mystery of Edwin Drood’ is a tantalising element of the Dickens manuscript archive held by the Victoria and Albert Museum in London.
Along with fellow crime-writer Simon Brett and Dickens scholar Professor Jenny Hartley, Frances Fyfield uses the packed manuscript pages, detailed number plans and early cover designs to try and make sense of one of English Literature’s great mysteries: what really happened to the eponymous hero. Edwin Drood.
Dickens died shortly after bringing the curtain down on Chapter 23, barely half way through the twelve monthly instalments. He suffered a massive stroke later that day, 8 June 1870, and died the next day.
By that stage in Dickens’ novel, Edwin has gone missing and it is suspected that he has been murdered but no body has been found. The finger of suspicion points at Neville Landless but the author seems to be hinting at the guilt of a more sinister figure, the leader of the Cathedral choir, John Jasper.
Ever since, Dickensian enthusiasts have searched the book for every hint of a clue as to what the author intended to do with the characters he’d created. Frances isn’t afraid of joining these so-called ‘Droodians’ in trying to employ her crime-writer’s insights to make sense of the pieces of the jigsaw left to us.
But her investigation, which takes her to Rochester where the novel is set, also examines the state of Dickens’ mind at the time, and his fascination with the criminal mentality, including vintage Dickensian types like Mr Crisparkle, the angular Mr Grewgious and the hideous auctioneer Mr Sapsea.
Frances and her colleagues also search the manuscript for signs of the author’s failing health, and, perhaps more importantly, failing ability.
What they find is the usual high octane writing style, brilliant inventiveness and perhaps a greater subtlety in characterisation than in many of the earlier works.
Producer: Tom Alban.
First broadcast: BBC Radio 4, 19 January 2012.