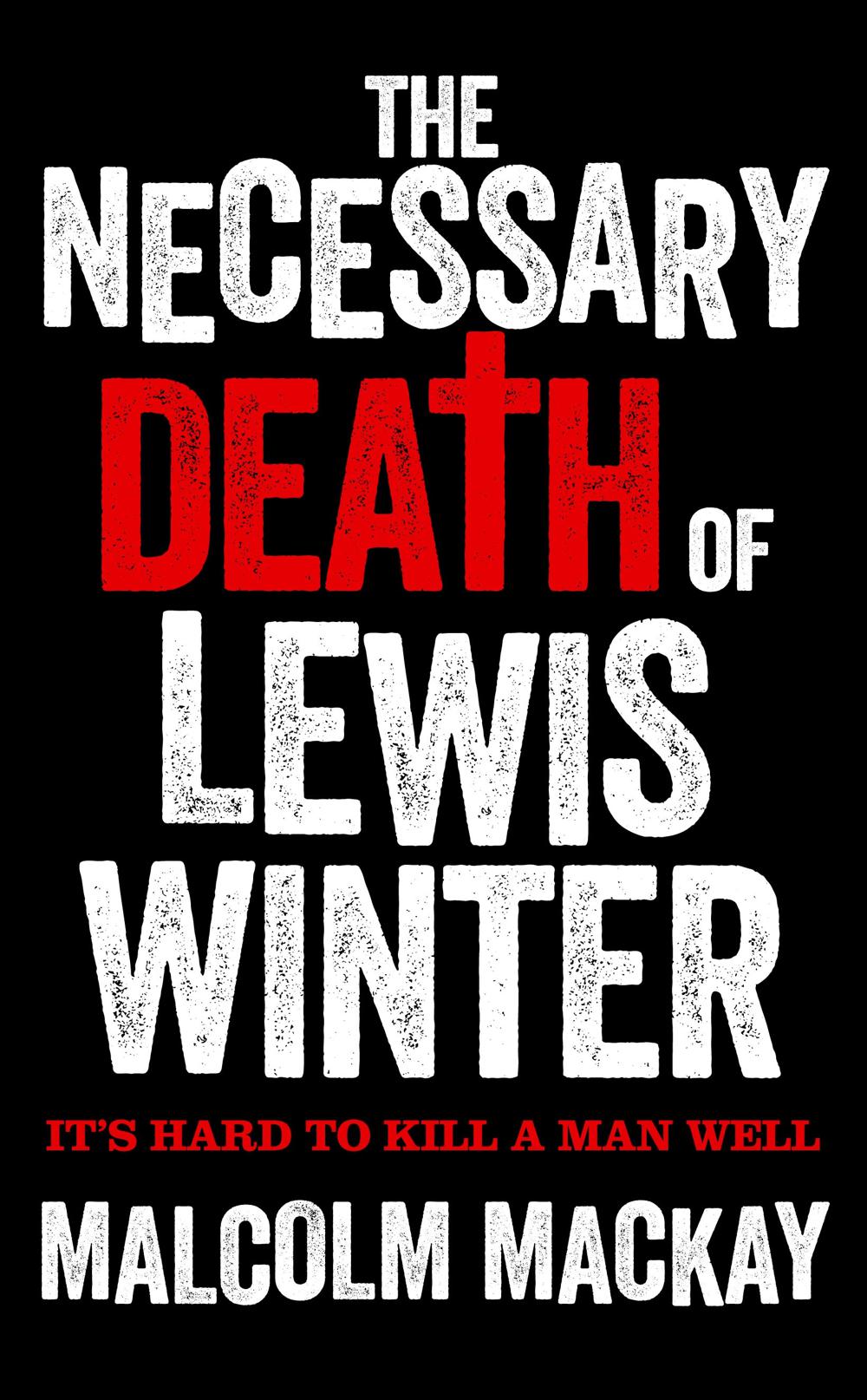 The Necessary Death of Lewis Winter

A twenty-nine-year-old man lives alone in his Glasgow flat. The telephone rings; a casual conversation, but behind this a job offer. The clues are there if you know to look for them.

He is an expert. A loner. Freelance. Another job is another job, but what if this organisation wants more?

A meeting at a club. An offer. A brief. A target:

An arresting, gripping novel of dark relationships and even darker moralities, The Necessary Death of Lewis Winter introduces a remarkable new voice in crime fiction.

The second book in the Glasgow Trilogy How A Gunman Says Goodbye will follow soon . . .