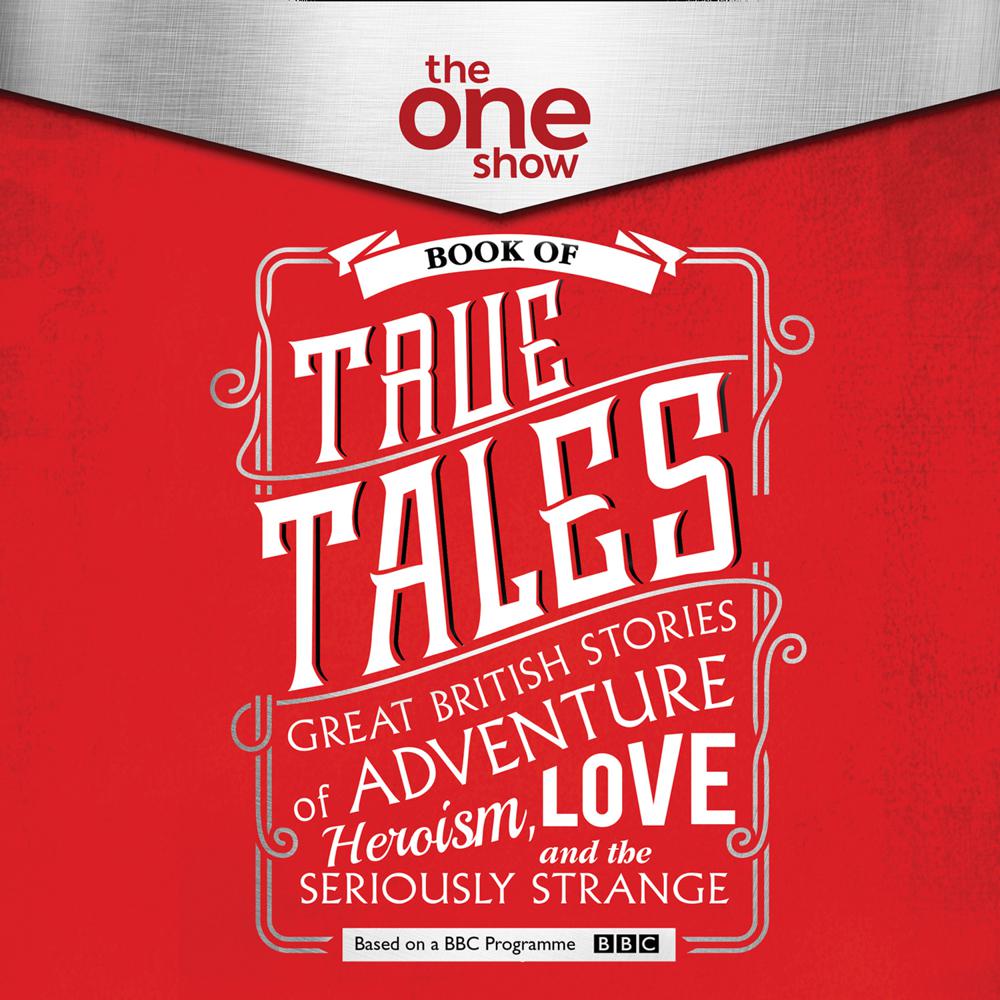 The One Show Book of True Tales

The official companion to the BBC’s hit magazine show, The One Show Book will be a compilation of the quirkiest, strangest, most random and most fascinating stories pulled from the brains of Icon Film’s One Show research desk.

Did you know that Michael Jackson was once made an honorary director of Exeter City football team?

Or that Muhammad Ali owed a chunk of his fortune to his love of Ovaltine?

Have you ever heard of Victorian jiu jitsu expert Edith Garrud, who joined forces with Emmeline Pankhurst and coined the term ‘Suffrajitsu’?

Full of facts and trivia nuggets, and perfect for lovers of general knowledge and pub quizzers, the stories in this book are distinctly British – a celebration of historic and contemporary British eccentricity, innovation, bravery and sheer chutzpah – and pack as much ‘water-cooler’ punch as their filmed equivalents featured in the show.

With tales ranging from the inspiring to the downright bizarre, the book comprises one hundred stories that have made it to the screen in the last ten years, boasting extra facts and figures that fans will not want to miss.

“The One Show is arguably the most important show on television. undeniably watchable, refreshingly uncynical and does its job extremely well, day in and day out. Altogether now: “One! One! Oooooone!” Daily Telegraph