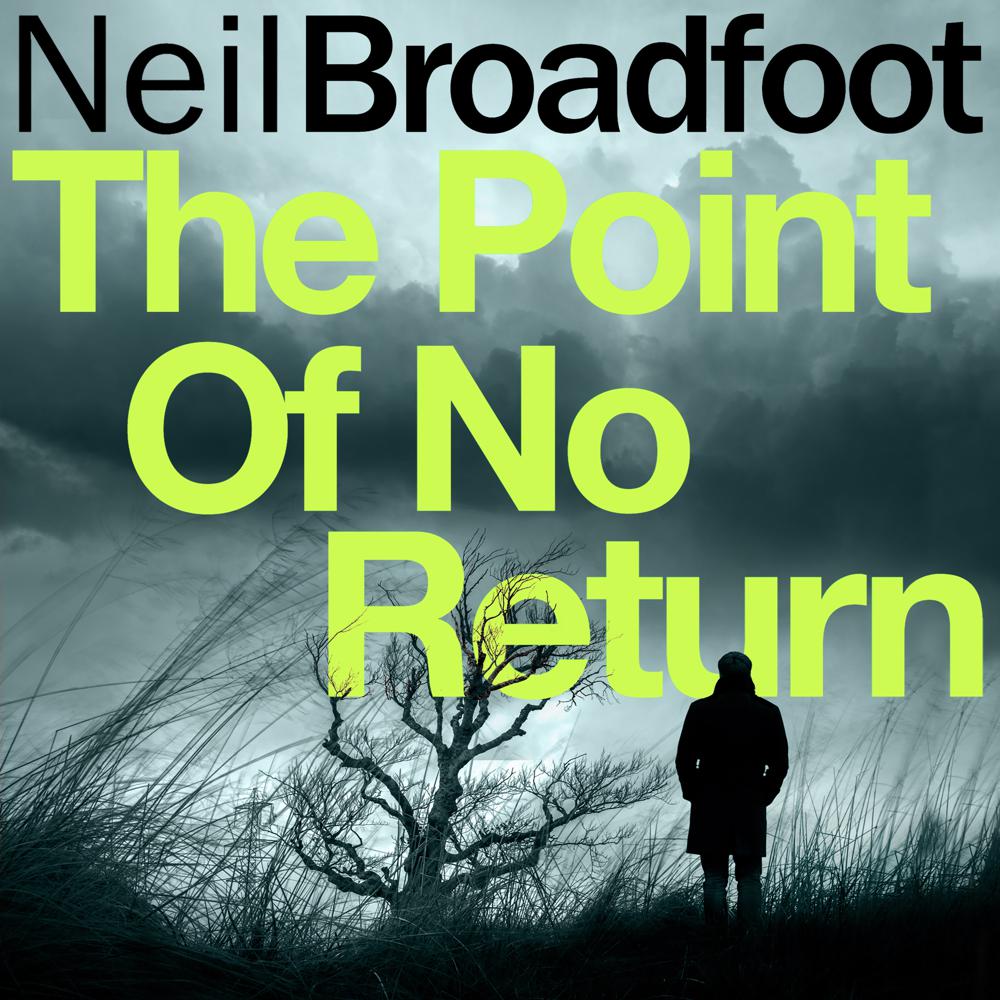 The Point of No Return

How far would you go to find the truth?

After more than a decade of being in prison for the brutal murder two Stirling University students, Colin Sanderson has been released after his conviction was found to be unsafe.

Returning home to a small village not far from Stirling, Sanderson refuses police protection, even in the face of a death threat. But the PR firm that has scooped him up to sell his story does know of a protection expert in Stirling. They want Connor Fraser.

Connor reluctantly takes the assignment, partly as a favour to DCI Malcolm Ford, who is none too keen to have Sanderson on the loose, particularly as he was involved in the original investigation that saw him imprisoned.

When a body is found, mutilated in the same way as Sanderson’s victims were, all eyes fall on the released man. But how can he be the killer when Connor’s own security detail gives him an alibi?

As Connor races to uncover the truth, he is forced to confront not only Sanderson’s past but his own, and a secret that could change his life forever.

‘Wonderfully grisly and grim, and a cracking pace’ James Oswald

‘A frantic, pacy read with a compelling hero’ Steve Cavanagh

‘Broadfoot is here, and he’s ready to sit at the table with some of the finest crime writers Scottish fiction has to offer’ Russel D. McLean

‘Crisp dialogue, characters you believe and a prose style that brings you back for more . . . a fine addition to a growing roster of noir titles with a tartan tinge’ Douglas Skelton

‘This is Broadfoot’s best to date, a thriller that delivers the thrills: energetic, breathlessly paceyand keeping you guessing till the end’ Craig Russell

‘Neil Broadfoot hits the ground running and doesn’t stop. With the very beating heart of Scotland at its core, your heart too will race as you reach the jaw dropping conclusion of this brilliant thriller. First class!’ Denil Meyrick

‘An atmospheric, twisty and explosive start to a new series by one of the masters of Scottish fiction. Get your wee mitts on it’ Angela Clarke

‘No Man’s Land is a stunning, fast-paced, multi-layered thriller. Disturbing political unrest and psychological horror written with great confidence by Neil Broadfoot, who has one hand on Ian Rankin’s crown as the king of Scottish crime’ Michael Wood

‘Definitely a must read for all lovers of Tartan Noir: or anyone else who simply wants to enjoy a compelling tale’ Undiscovered Scotland