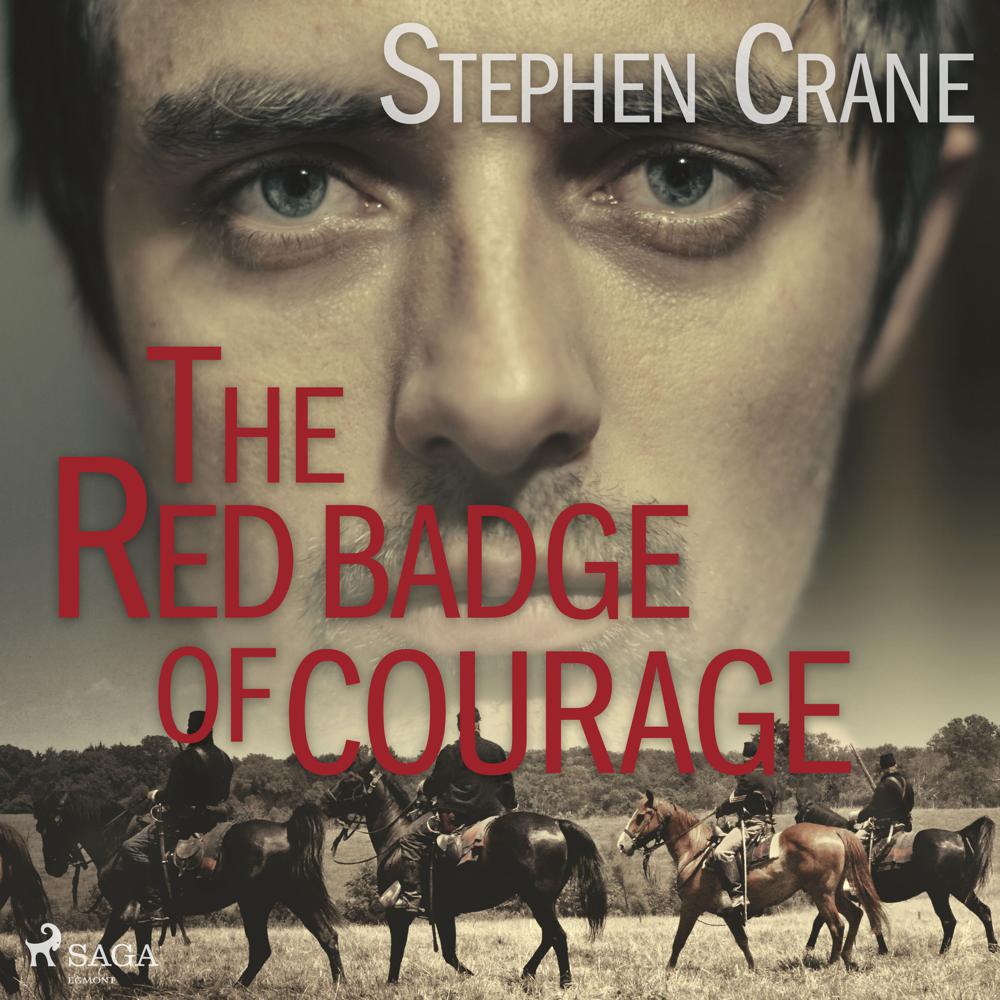 The Red Badge of Courage

There comes a time in the course of a battle when a soldier leaves his fate in the hands of the Gods of war. He carries on with the battle at hand, the only way he knows how – fight now, think later. Stephen Cranes’ classic novel ‘The Red Badge of Courage’ offers us an insight into the mind of a young soldier. As he delves into the black depths of both PTSD and trauma, Cranes’ striking descriptions and masterful prose make this captivating novel unmissable for fans of Jack London, John Steinbeck, and Edith Wharton.
–