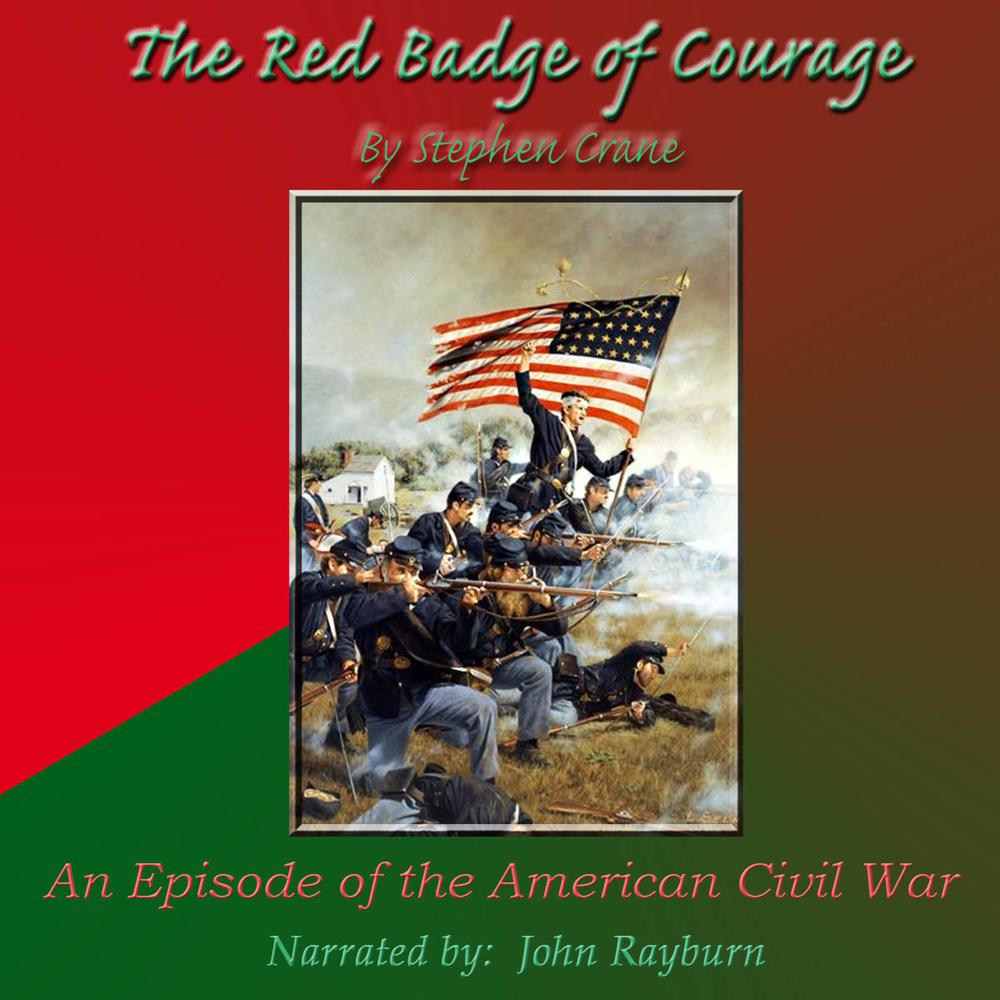 The Red Badge of Courage

A teenager with dreams of glory enlisted with the Union army in the American Civil War. With not much in the way of immediate action, Henry Fleming began to have doubt and fear while waiting.

The author, Stephen Crane, was only twenty-five years old himself, and although he had no personal experience he was able to give vivid descriptions that created suspense. It was a distinctive and naturalistic presentation that emphasized the true nature of war. Young Fleming eventually experienced his first battle and was caught up in fear unlike anything he had anticipated; no longer a case of “vague and bloody conflicts,” but a frightening reality. He displayed some early cowardice in running backwards from a battle. He saw first-hand the cursing and groaning of wounded men, was wounded himself, and witnessed the death of a close friend. He was ashamed of his early reaction but recovered his bravery and helped lead government forces back into battle to indeed win his “red badge of courage.” Listen now to the heart-rending story.