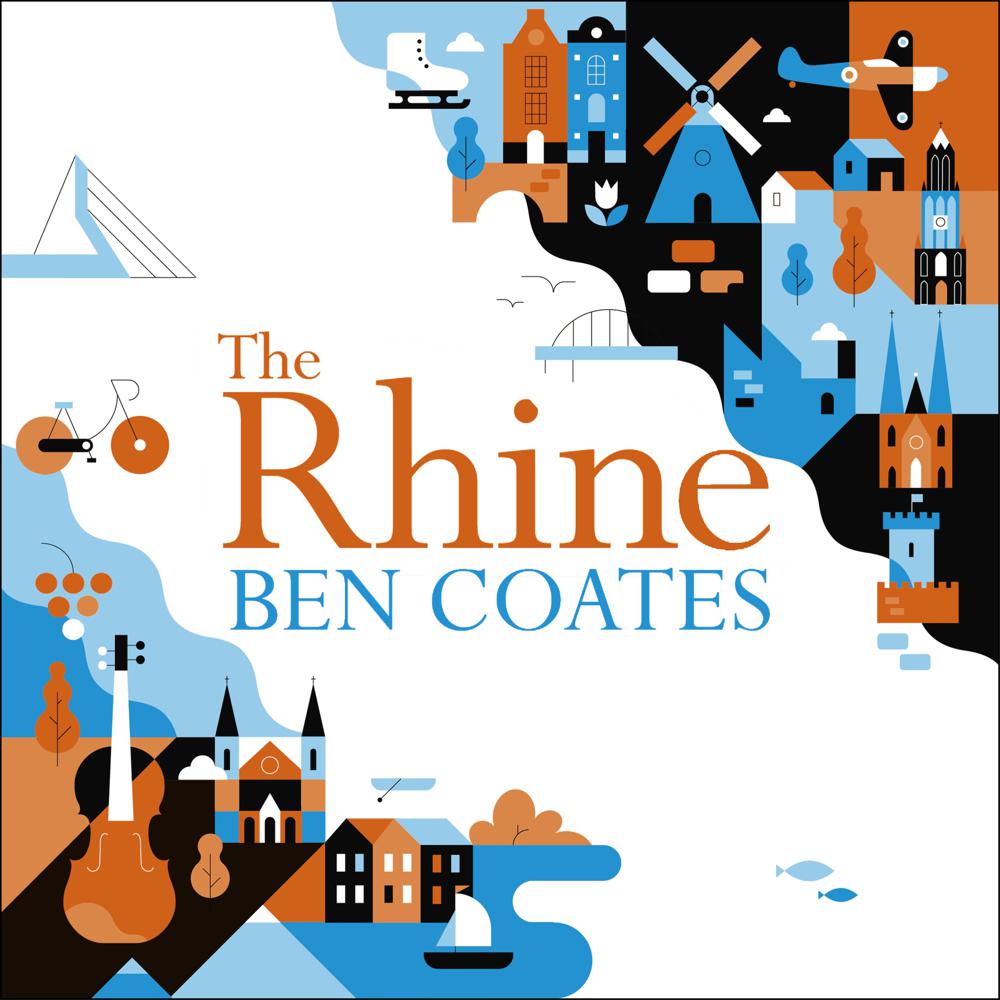 *SHORTLISTED FOR THE STANFORD DOLMAN TRAVEL BOOK OF THE YEAR AWARD*

Ben Coates, author of Why the Dutch are Different, cycles the Rhine river from mouth to source, discovering the mark it makes on Europe.

The Rhine is one of the world’s greatest rivers. Once forming the outer frontier of the Roman Empire, it flows 800 miles from the social democratic playground of the Netherlands, through the industrial and political powerhouses of Germany and France, to the wealthy mountain fortresses of Switzerland and Liechtenstein.

For five years, Ben Coates lived alongside a major channel of the river in Rotterdam, crossing it daily, swimming and sailing in its tributaries. In The Rhine, he sets out by bicycle from the Netherlands where it enters the North Sea, following it through Germany, France and Liechtenstein, to its source in the icy Alps. He explores the impact that the Rhine has had on European culture and history and finds out how influences have flowed along and across the river, shaping the people who live alongside it.

Blending travelogue and offbeat history, The Rhine tells the fascinating story of how a great river helped shape a continent.