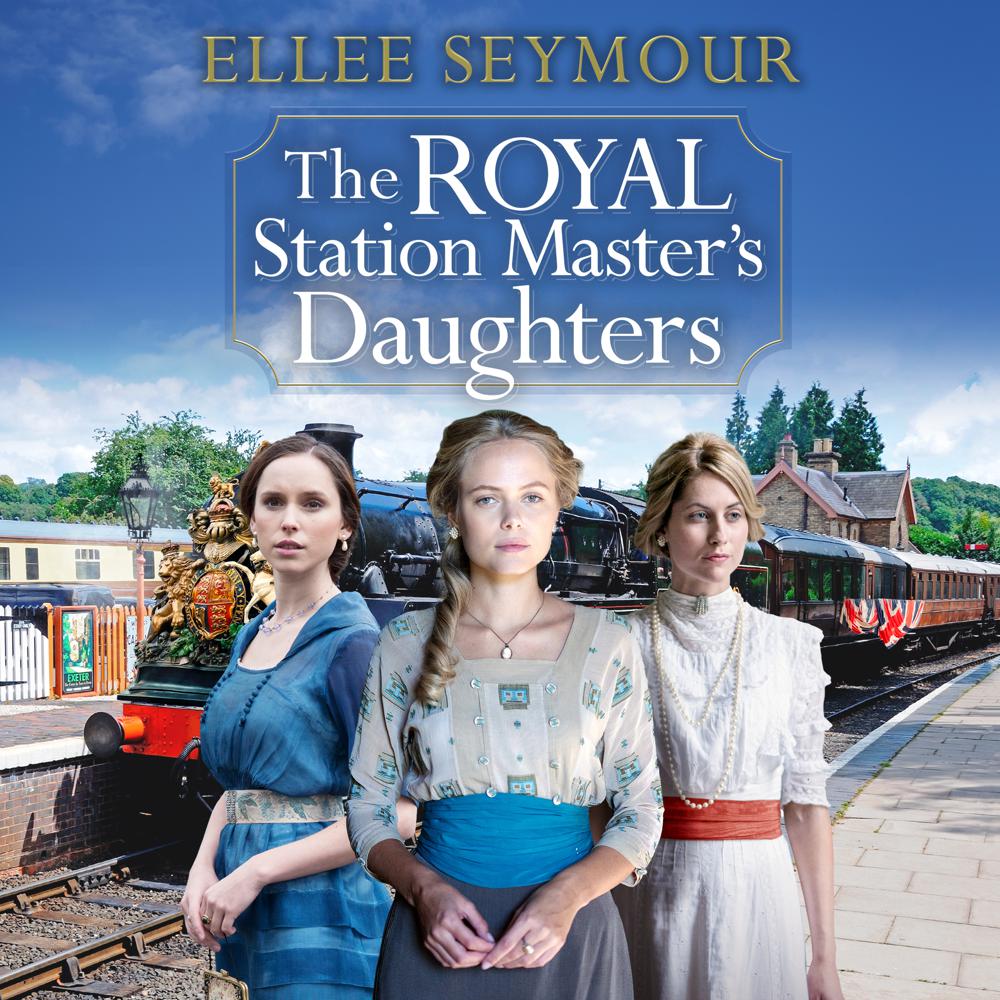 A heartwarming and dramatic World War I saga of secrets, love and the British royal family for readers of Daisy Styles and Maisie Thomas.

Roll out the red carpet. The royal train is due in half an hour and there’s not a minute to be wasted.

It’s 1915 and Ada, Jessie and Beatrice Saward live in a small Norfolk village with their parents. Their father, Harry, is the station master at Wolferton, the local stop for the Sandringham Estate. With members of the royal family and their guests passing through the train station on their way to Sandringham, the Saward family have a unique position within their small community.

But despite the privileged position the village and the family is in, and the excitement a visit from the royals always brings, it’s World War I and the community is suffering. The men are away fighting, rationing is hard and they all need to work together to get through the tough times.

When the Saward sisters’ destitute cousin Maria arrives in Wolferton, everything is turned on its head. Young Maria Saward and her siblings have never enjoyed the comforts of family life. As products of Willie Saward’s second marriage to a much younger woman, they were shunned by their extended family, and left in poverty after Willie’s death. Will the Saward family be able to help Maria and her siblings and what could this do to the balance of their happy family life?

The Royal Station Master’s Daughters is the first book in a brand-new WWI saga series, inspired by the Saward family, who ran the station at Wolferton in the late 19th and early 20th centuries. Through this family we get a glimpse into all walks of life – from royalty to the humblest of soldiers.