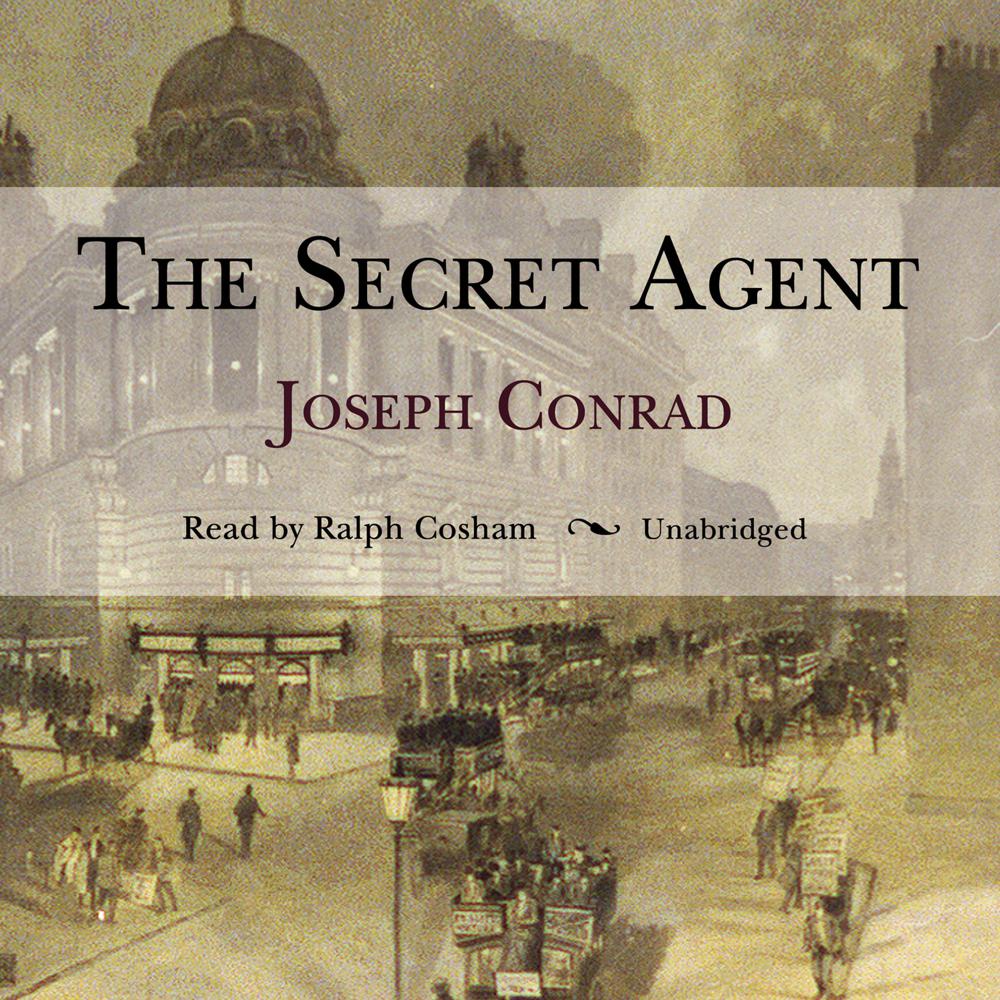 Inspired by an actual attempted terrorist attack in nineteenth-century London, The Secret Agent offers a chillingly prophetic portrait of contemporary terrorism, even famously inspiring the Unabomber. The literary precursor to the espionage novels of such writers as Graham Greene and John le Carr├®, Conrad’s intense political thriller resonates more strongly than ever in today’s world, where a handful of fanatics can still play mad politics and victimize the innocent.

Mr. Verloc is a double agent who operates a seedy shop in Soho, where he lives with his wife, her mother, and her idiot brother. When Verloc is assigned a dangerous act of sabotage, it has disastrous repercussions for his own family. Conrad paints a corrupt London underworld where terrorists and politicians, grotesques and foreign diplomats, fanatics and fashionable society are surprisingly intermingled. As Conrad brilliantly explores the confused motives that lie at the heart of terrorism, his savagely ironic voice is concerned not just with politics but with the desperate fates of ordinary people.