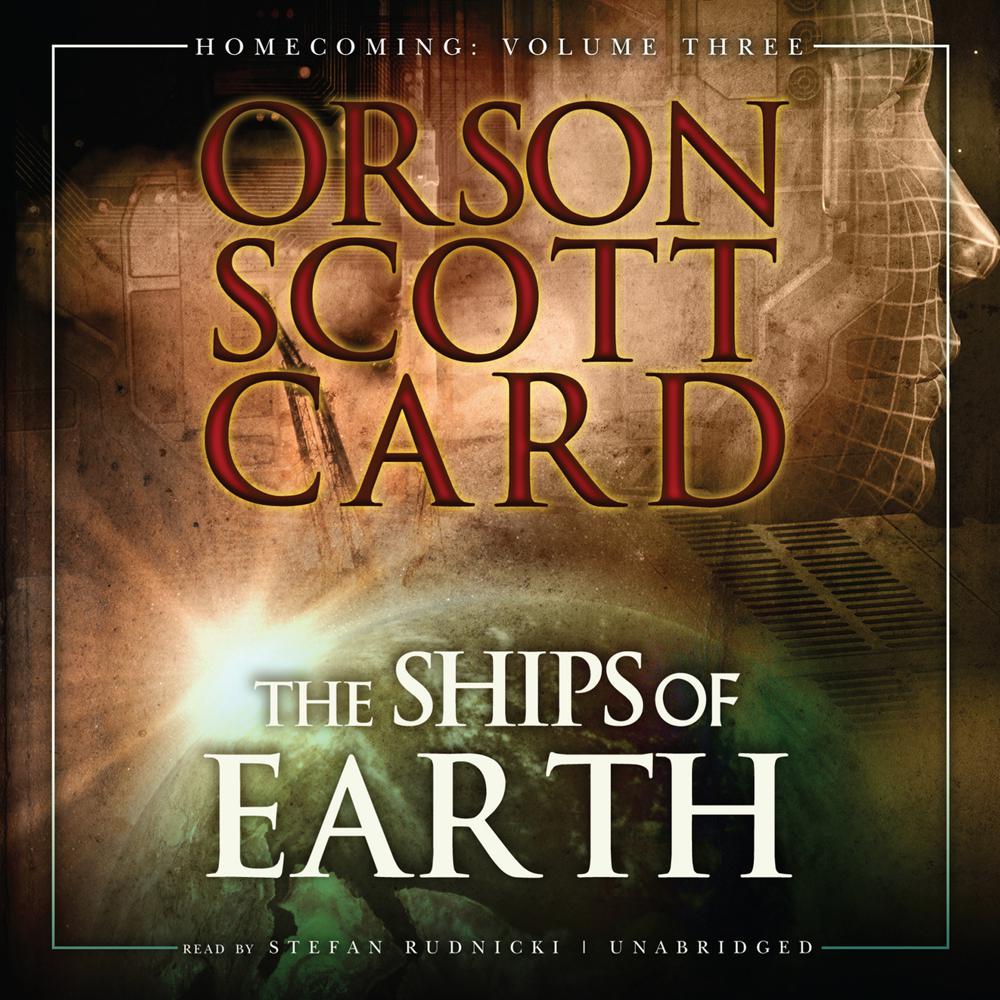 The Ships of Earth

The City of Basilica has fallen. With the continuing failure of the Oversoul, the artificially intelligent guardian computer of the planet Harmony, the human colonists have begun to repeat the devastations of war and conquest wrought on Earth. To repair itself and avert disaster, the Oversoul has called a group of sixteen refugees from the fallen city of Basilica to a hidden, abandoned spaceport where the ancient starships lie. Now Wetchik, Nafai, and all their family must brave the desert wastes and cross the wide continents, guided by the voice of the Oversoul, to await the command to prepare the great interstellar ships for flight again. But among this group, not all have chosen their exile, and the angry resentment of those who were forced to join will make the difficult journey harder.