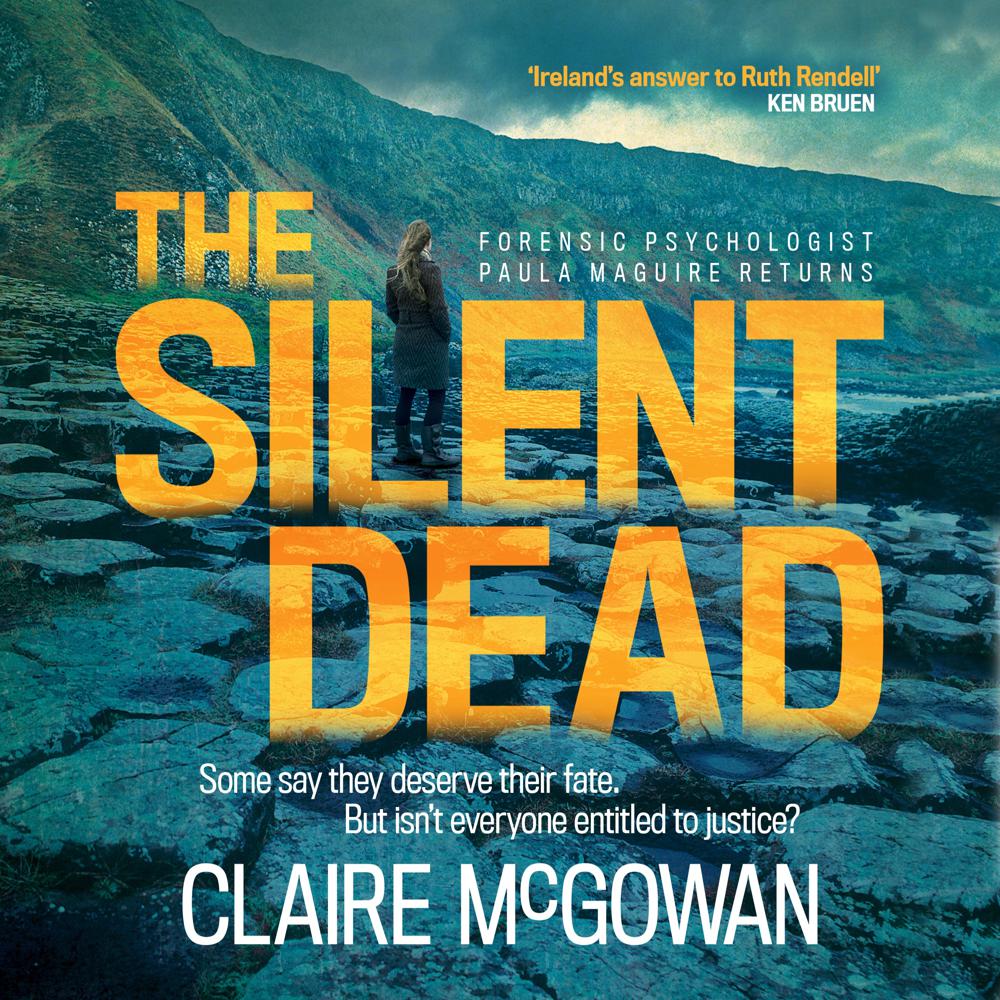 The officers at the crime scene know exactly who the victim is.
Doyle was one of five suspected bombers who caused the deaths of sixteen people.

The remaining four are also missing and when a second body is found, decapitated, it’s clear they are being killed by the same methods their victims suffered.

Forensic psychologist Paula Maguire is assigned the case but she is up against the clock – both personally and professionally.

With moral boundaries blurred between victim and perpetrator, will be Paula be able to find those responsible? After all, even killers deserve justice, don’t they?