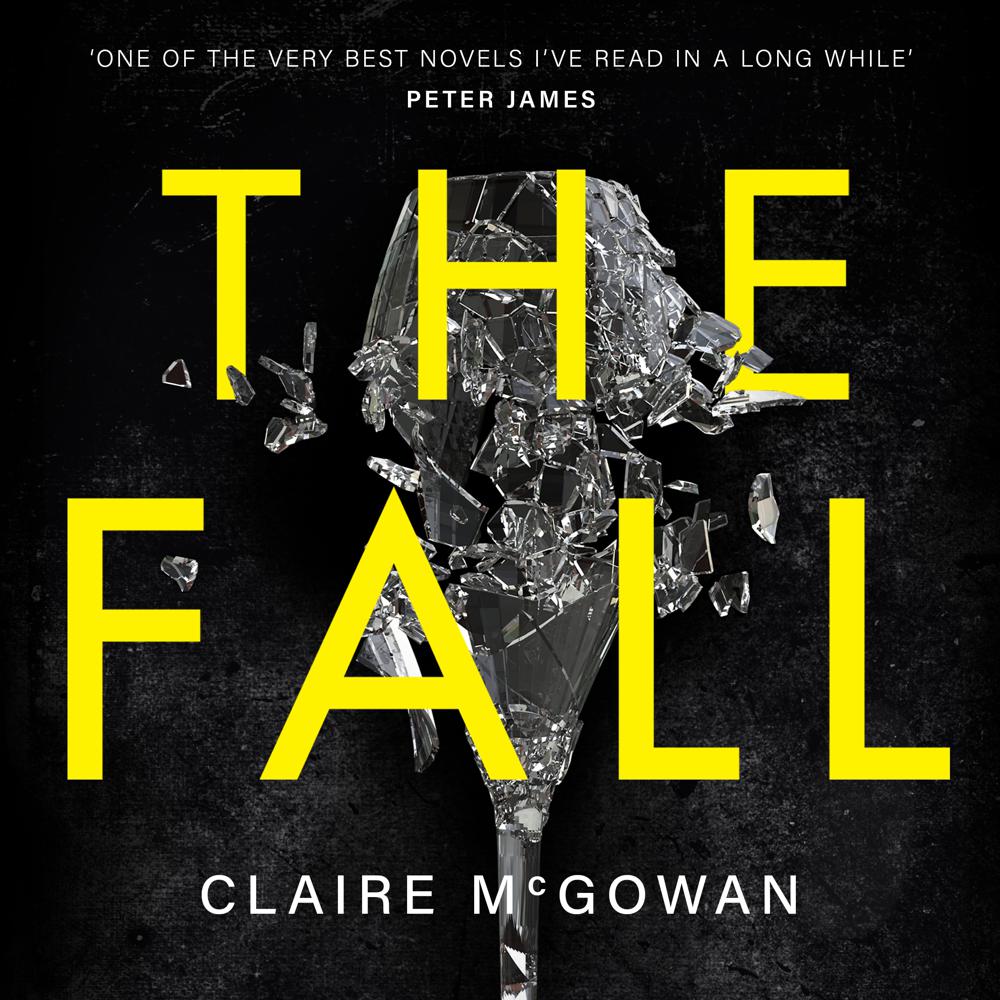 The Fall: A murder brings them together. The truth will tear them apart.

What would you do if the man you love was accused of murder?

Bad things never happen to Charlotte. She’s living the life she’s always wanted and about to marry wealthy banker, Dan. But Dan’s been hiding a secret, and the pressure is pushing him over the edge. After he’s arrested for the vicious killing of a nightclub owner, Charlotte’s future is shattered.

Then she opens her door to Keisha, an angry and frustrated stranger with a story to tell. Convinced of Dan’s innocence, Charlotte must fight for him – even if it means destroying her perfect life. But what Keisha knows threatens everyone she loves, and puts her own life in danger.

DC Matthew Hegarty is riding high on the success of Dan’s arrest. But he’s finding it difficult to ignore his growing doubts as well as the beautiful and vulnerable Charlotte. Can he really risk it all for what’s right?

Three stories. One truth. They all need to brace themselves for the fall.