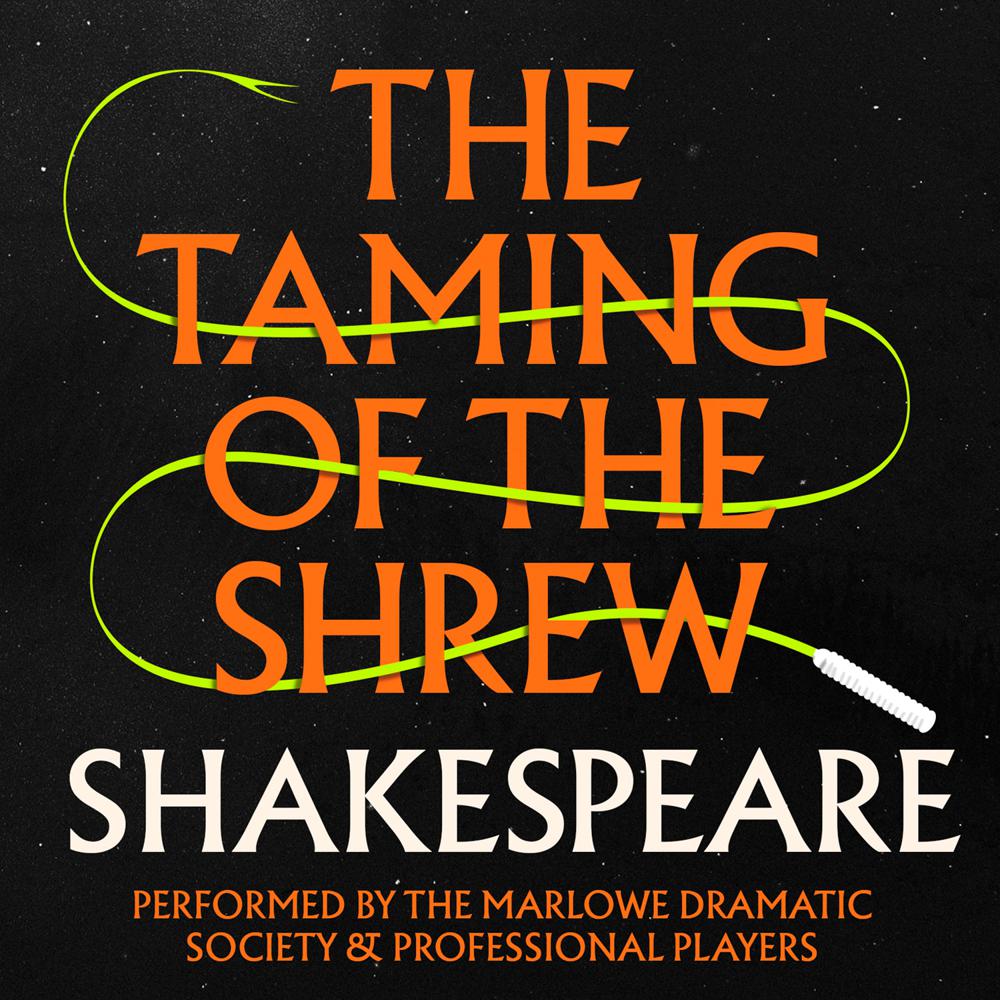 The Taming Of The Shrew

‘My tongue will tell the anger of my heart, or else my heart concealing it will break.’

Bianca is beautiful and demure, with a plethora of wood-be suitors, but marriage is forbidden until her older sister Katherina finds a suitable match. The hitch? Fiery Katherina has sworn to deny the hand or demands of any would-be suitor. That is, until she meets her match in the wily Petrucio. As Katherina’s own sharp tongue is met by Petrucio’s feigned cruelty, the ‘shrew’ apparently capitulates. Or does she?