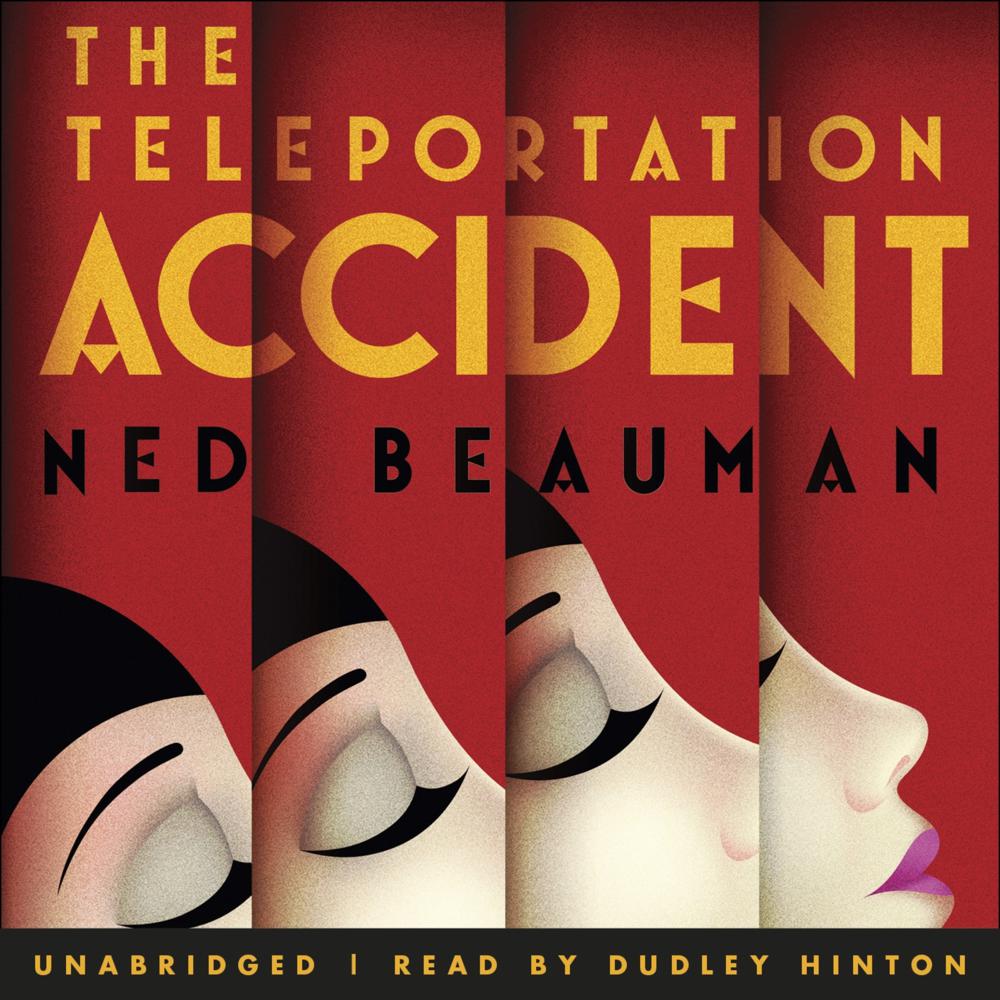 LONGLISTED FOR THE 2012 MAN BOOKER PRIZE

AN OBSERVER BOOK OF THE YEAR

A DAILY TELEGRAPH BOOK OF THE YEAR

AN EVENING STANDARD BOOK OF THE YEAR

The fantastically inventive, ingenious and hilarious second novel from Ned Beauman, author of the acclaimed and prizewinning BOXER, BEETLE.

HISTORY HAPPENED WHILE YOU WERE HUNGOVER

When you haven’t had sex in a long time, it feels like the worst thing
that could ever happen to anyone.

If you’re living in Germany in the 1930s, it probably isn’t.

But that’s no consolation to Egon Loeser, whose carnal misfortunes will push him from the experimental theatres of Berlin to the absinthe bars of Paris to the physics laboratories of Los Angeles, trying all the while to solve two mysteries: whether it was really a deal with Satan that claimed the life of his hero, the great Renaissance stage designer Adriano Lavicini; and why a handsome, clever, charming, modest guy like him can’t, just once in a while, get himself laid.

From the author of the acclaimed BOXER, BEETLE comes a historical novel that doesn’t know what year it is; a noir novel that turns all the lights on; a romance novel that arrives drunk to dinner; a science fiction novel that can’t remember what ‘isotope’ means; a stunningly inventive, exceptionally funny, dangerously unsteady and (largely) coherent novel about sex, violence, space, time, and how the best way to deal with history is to ignore it.

LET’S HOPE THE PARTY WAS WORTH IT