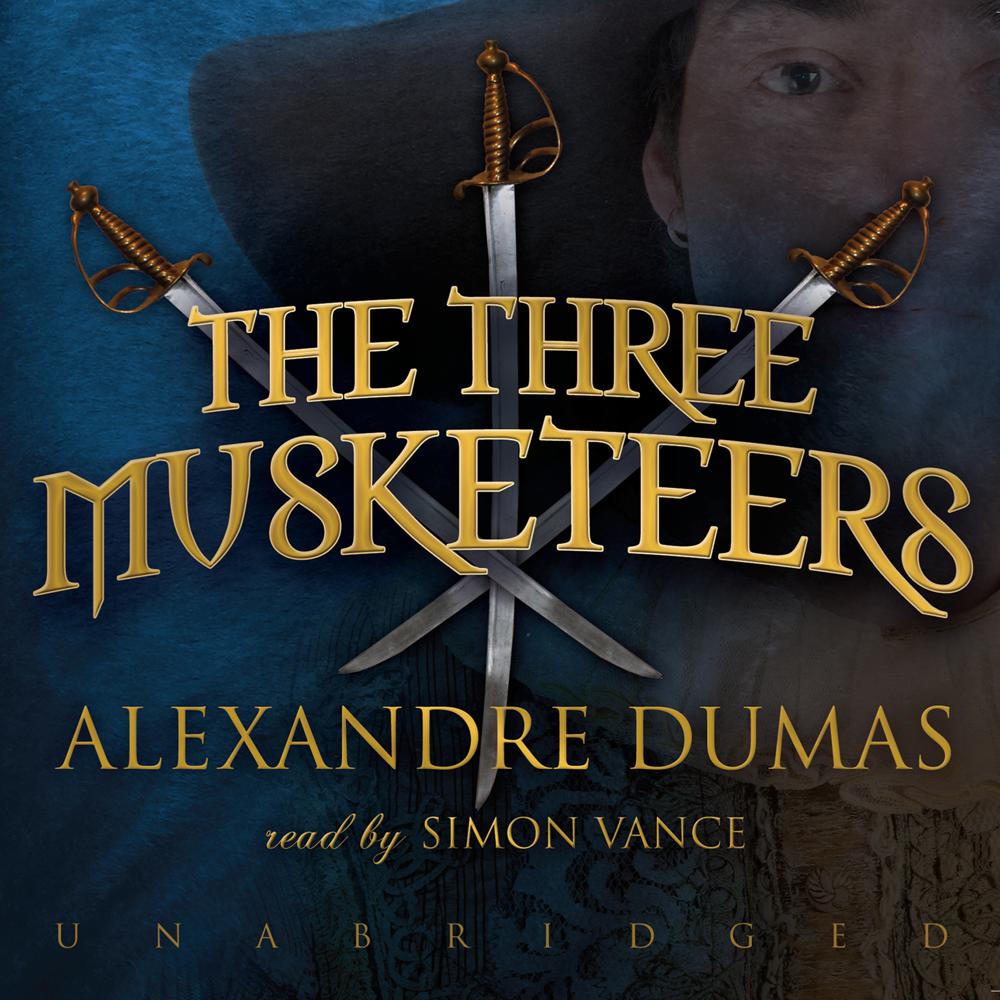 When the dashing young d’Artagnan arrives in Paris from Gascony, he becomes embroiled in three duels with the musketeers Athos, Porthos, and Aramis. But when he proves himself by fighting with, not against, the three Musketeers, they form a quick and lasting friendship. The daring escapades of the four pit them against the master of intrigue, Cardinal Richelieu, and the quintessential wicked woman, Lady de Winter.

Alexandre Dumas’s swashbuckling epic has embroidered upon history a colorful world of swordplay, intrigue, and romance.