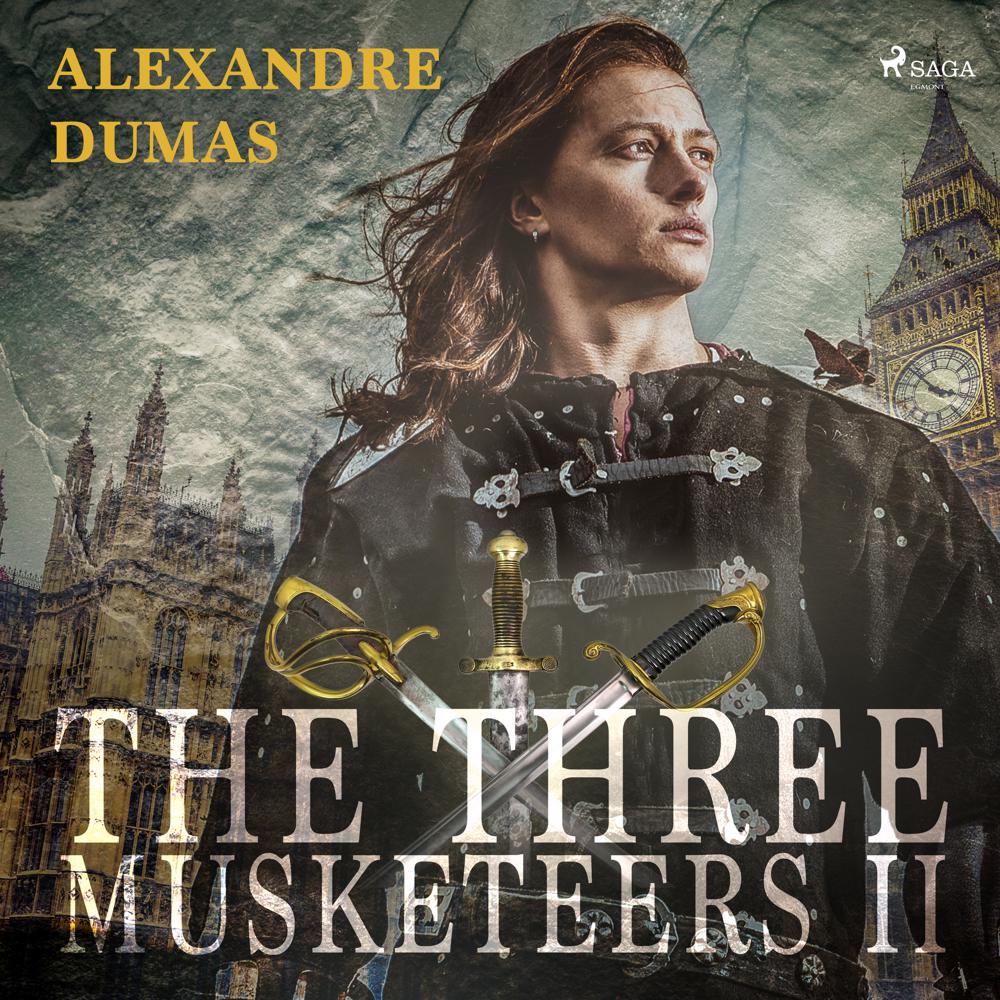 France’s fate hangs in the balance! In this second part of Dumas’ classic, our heroes must race across Europe to save the day.

It all begins with Queen Anne of France, who is having an affair with the English Duke of Buckingham. Hoping to expose the tryst, and thereby enrage King Louix XIII into declaring war, Cardinal Richelieu plans a ball. He suggests the Queen wear a necklace that the King gifted her. But the necklace is with Buckingham. The Musketeers’ mission is to bring back the jewellery, doing battle with agents of the Cardinal along the way.

It’s a breathless adventure, set across 17th Century Paris, Calais, and London. And this volume also introduces D’Artagnan’s infatuation with the mysterious Milady.
–