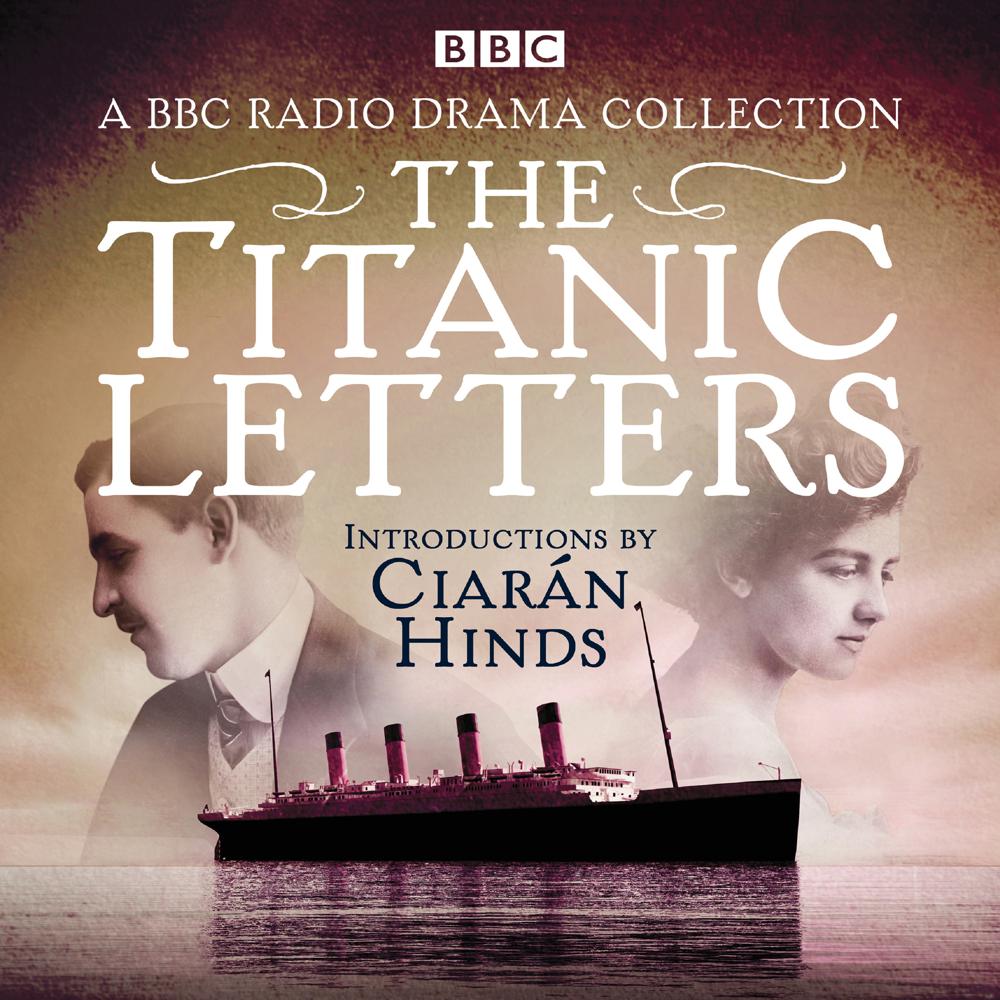 42 letters written by Titanic passengers and crew, plus two documentaries relating survivors’ stories and bringing the tragedy to life through the voices of the wireless operators

The largest, most luxurious liner in the world, the RMS Titanic captured the public’s imagination. But four days into her maiden voyage, on 14 April 1912, she hit an iceberg and sank, taking the lives of over 1500 people.

This commemorative anthology opens with the emotional letters from the individuals who were there that fateful night – those who lived, and those who died. They talk of life on board the ship, describing its size, opulence and vaunted ‘unsinkabiity’; write about the friends they’ve made; make disparaging remarks about fellow travellers; and send fond messages of love, signed with a dozen kisses.

Here, too, are heartrending eyewitness accounts of the shipwreck and its aftermath, written from the safety of the rescue ship Carpathia. Among them are letters from a woman who lost her mind on the Titanic, a newlywed who left the ship a widow, a message in a bottle from a despairing 19-year-old – and a missive accusing an unknown man of having dressed as a woman to get on a lifeboat. Introduced by Ciaran Hinds, who also reveals the writers’ fate, each letter is read by a different celebrity, including Amanda Burton, Patrick Kielty, Eamonn Holmes, Christine Bleakley and Gloria Hunniford.

Also included are two fascinating documentaries. Omnibus: Titanic – The Unsinkable Legend, asks why the story of the doomed ship still fascinates us today. Including an interview with Titanic survivor Eva Hart, who was just seven years old when the ship went down, it looks at the influence the iconic ship has had on media and culture in the 100 years since its sinking.

And in Discovery: Titanic – In Her Own Words, Sean Coughlan narrates the Marconi wireless operators’ version of the Titanic disaster. Converting their Morse code into speech synthesis, this enthralling programme gives us a remarkable ‘black box recording’ of the event, as the young operators in the vicinity frantically communicated with one another across the freezing expanses of the North Atlantic in an effort to mount a rescue mission.