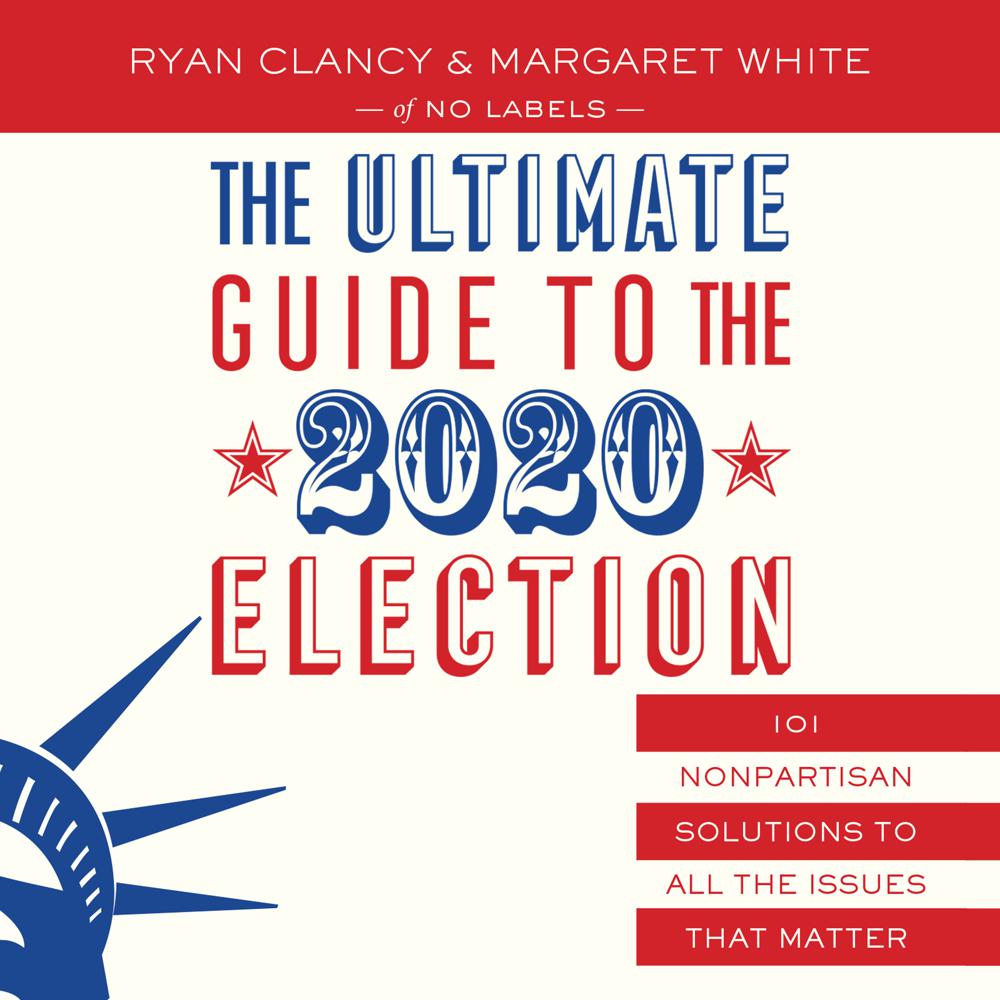 The Ultimate Guide to the 2020 Election

With the 2020 U.S. presidential election looming, the emerging contest doesn’t seem so much a battle of ideas as it does a war of two tribes bent on the other’s destruction. The Far Left and Far Right aren’t much interested in a conversation, and they’ve dropped any pretense of it. But in fact, according to a recent study, two-thirds of the country are part of an “exhausted majority,” who “share a sense of fatigue with our polarized national conversation, a willingness to be flexible in their political viewpoints, and a lack of voice in the national conversation.” The Ultimate Guide to the 2020 Election gives a voice to this exhausted majority and provides an unbiased education on the true nature of the challenges America faces on several key issues including health care, energy & climate change, infrastructure, big tech & privacy, the American dream, immigration, the national debt, and gun safety.

In addition to that, senior advisors Ryan Clancy and Margaret White present sound, fact-based ideas for rescuing American democracy itself.