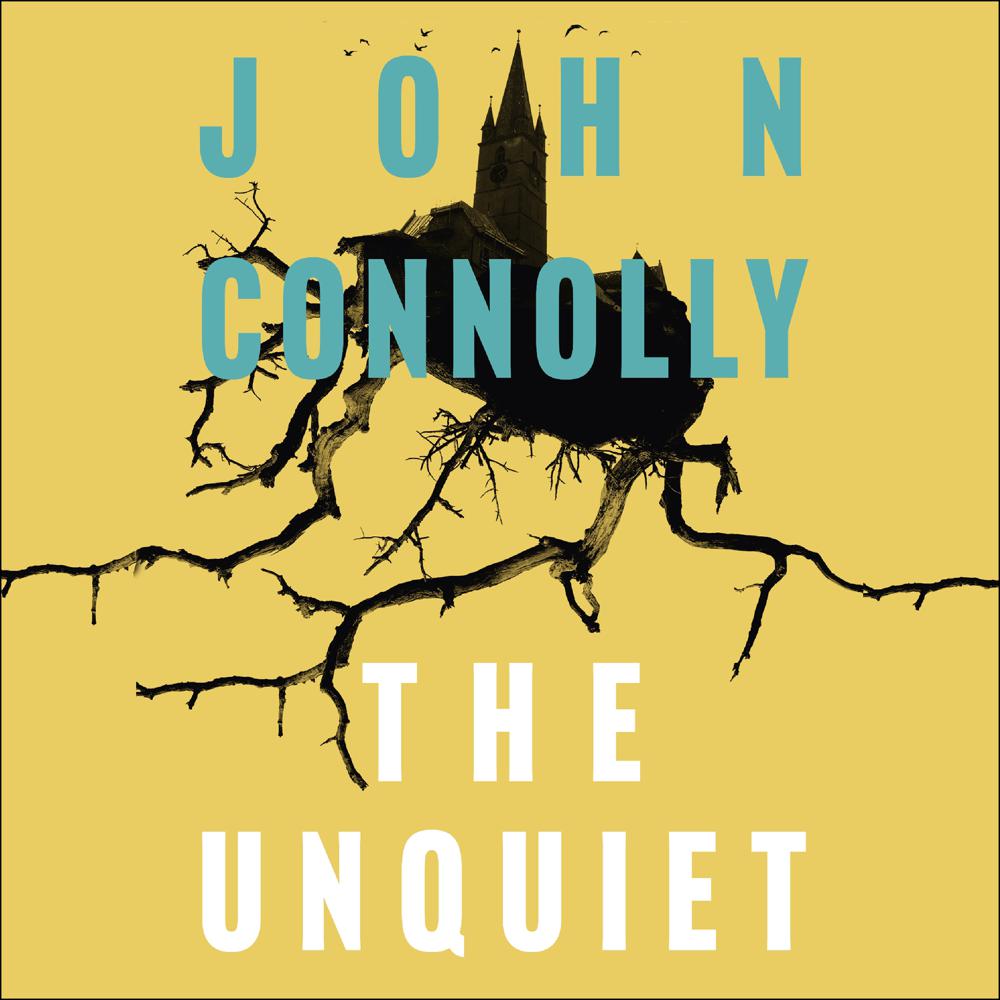 Daniel Clay, a once-respected psychiatrist, has been missing for years following revelations about harm done to the children in his care. Believing him dead, his daughter Rebecca has tried to come to terms with her father’s legacy, but her fragile peace is about to be shattered. Someone is asking questions about Daniel Clay, someone who does not believe that he is dead: the revenger Merrick, a father and a killer obsessed with discovering the truth about his own daughter’s disappearance. Private detective Charlie Parker is hired to make Merrick go away, but Merrick will not be stopped. Soon Parker finds himself trapped between those who want the truth about Daniel Clay to be revealed, and those who want it to remain hidden at all costs. But there are other forces at work here. Someone is funding Merrick’s hunt, a ghost from Parker’s past. And Merrick’s actions have drawn others from the shadows, half-glimpsed figures intent upon their own form of revenge, pale wraiths drifting through the ranks of the unquiet dead. The Hollow Men have come . . .