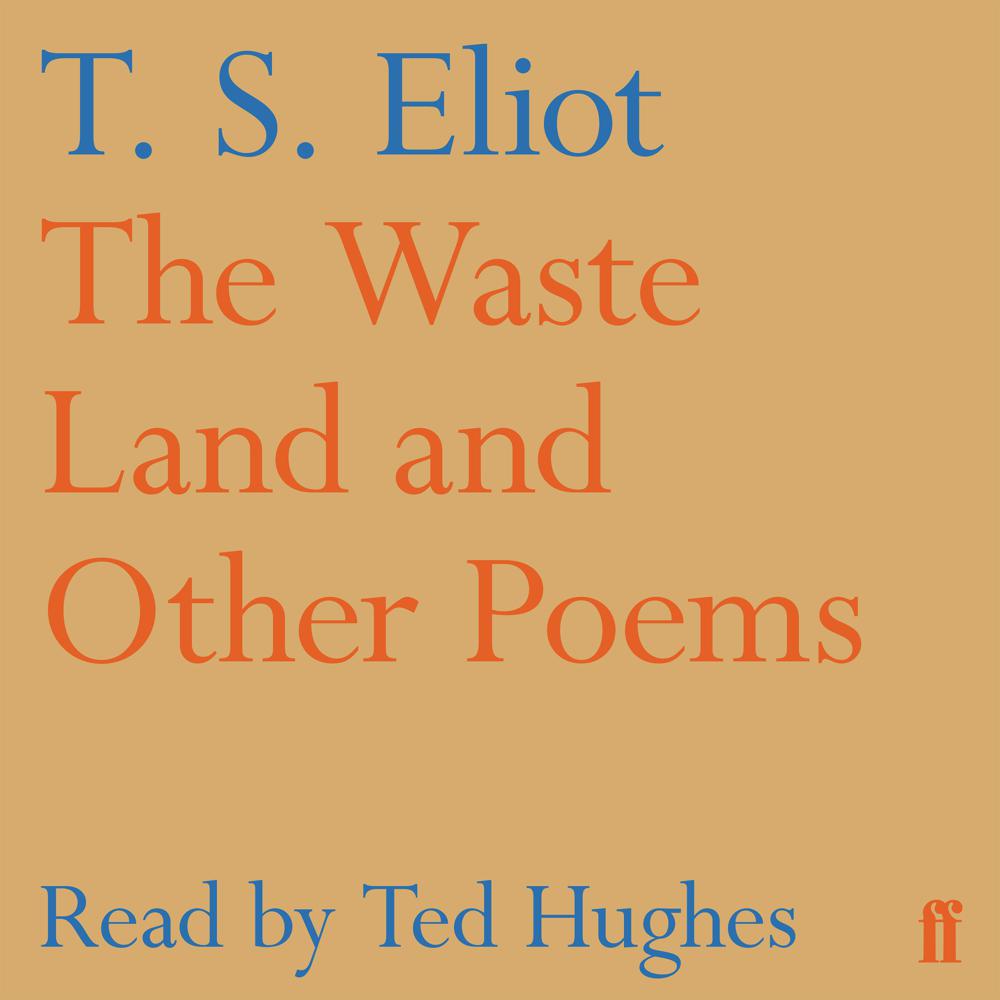 The Waste Land and Other Poems

The Waste Land and Other Poems by T. S. Eliot is arguably the most influential and important book of poetry produced in the twentieth century. Read by Ted Hughes
Published in 1922, The Waste Land was the most revolutionary poem of its time, offering a devastating vision of modern civilization which has lost none of its power.
‘Each year Eliot’s presence reasserts itself at a deeper level, to an audience that is surprised to find itself more chastened, more astonished, more humble.’ Ted Hughes
Thomas Stearns Eliot (1888-1965) was born in St Louis, Missouri, USA. He settled in England in 1915 and published his first book of poems in 1917. Eliot received the Nobel Prize for Literature in 1948.
Four Quartets is the culminating achievement of T.S. Eliot’s career as a poet. While containing some of the most musical and unforgettable passages in twentieth-century poetry, its four parts, ‘Burnt Norton’, ‘East Coker’, ‘The Dry Salvages’ and ‘Little Gidding’, present a rigorous meditation on the spiritual, philosophical and personal themes which preoccupied the author. It was the way in which a private voice was heard to speak for the concerns of an entire generation, in the midst of war and doubt, that confirmed it as an enduring masterpiece.