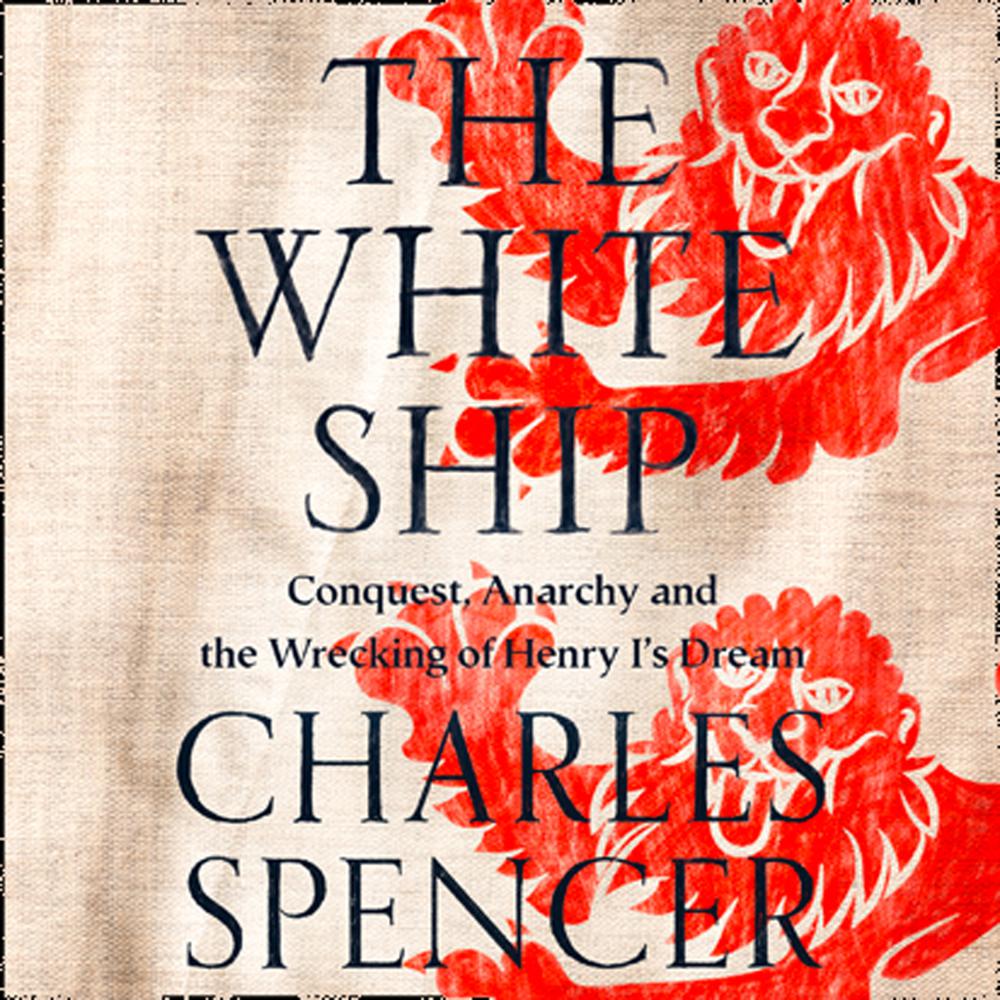 ‘As gripping as any thriller. History doesn’t get any better than this’ BILL BRYSON

PICKED AS A BEST BOOK OF THE YEAR 2020 BY THE DAILY TELEGRAPH, THE GUARDIAN, THE DAILY MAIL AND THE DAILY EXPRESS.

The sinking of the White Ship in 1120 is one of the greatest disasters England has ever suffered. In one catastrophic night, the king’s heir and the flower of Anglo-Norman society were drowned and the future of the crown was thrown violently off course.

In a riveting narrative, Charles Spencer follows the story from the Norman Conquest through to the decades that would become known as the Anarchy: a civil war of untold violence that saw families turn in on each other with English and Norman barons, rebellious Welsh princes and the Scottish king all playing a part in a desperate game of thrones. All because of the loss of one vessel – the White Ship – the medieval Titanic.