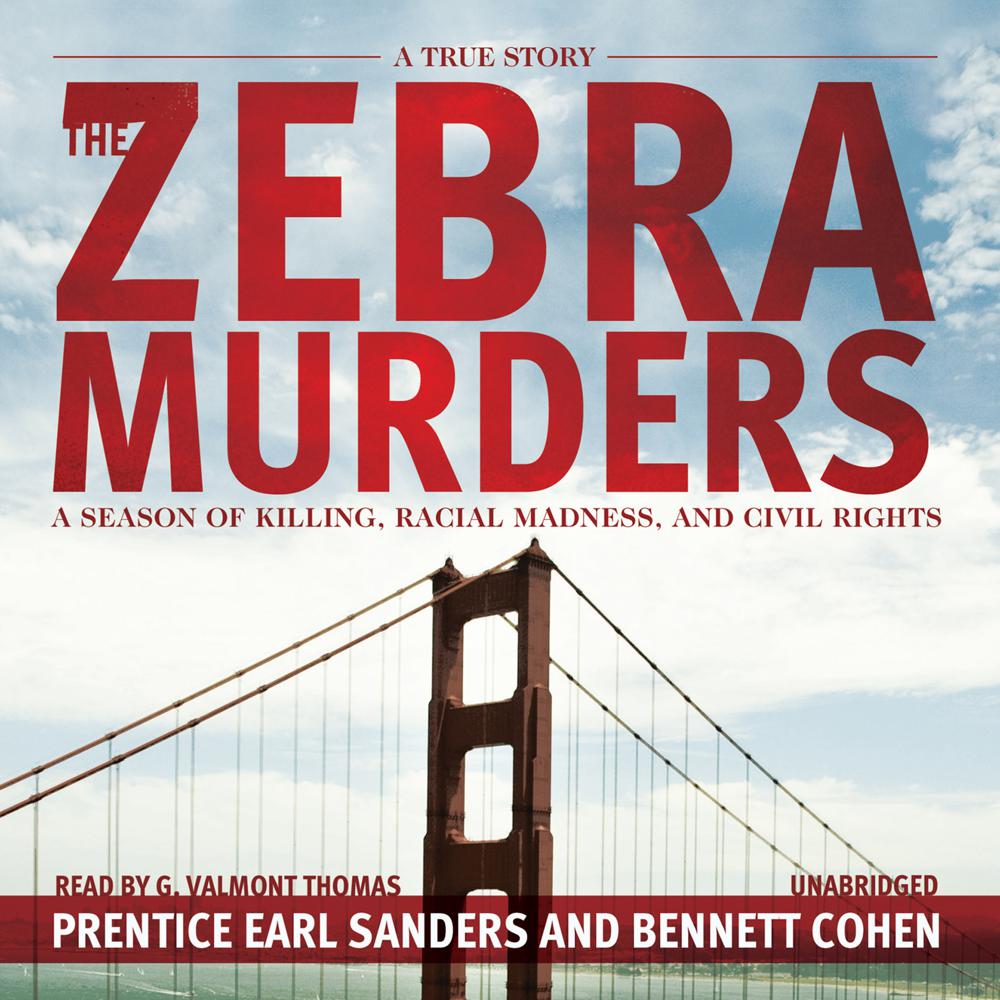 This true-crime police procedural is the riveting story of the racially-motivated serial killings that terrorized San Francisco from 1973 to 1974 and how they were solved. Code named the Zebra Murders, the case involved a series of random violent attacks by African-American men against whites, resulting in fifteen deaths. Author Prentice Earl Sanders, the SFPD’s first African-American police chief and one of the lead detectives on the case, takes us back through his investigation as he tried to determine whether the murders were to be considered mere serial killings or acts of political terror. At the same time, he describes the racial discrimination within the police force and how that influenced his investigation. The Zebra Murders is a fascinating look at an era of social and political turbulence and how justice was sought amidst its most violent eruptions.