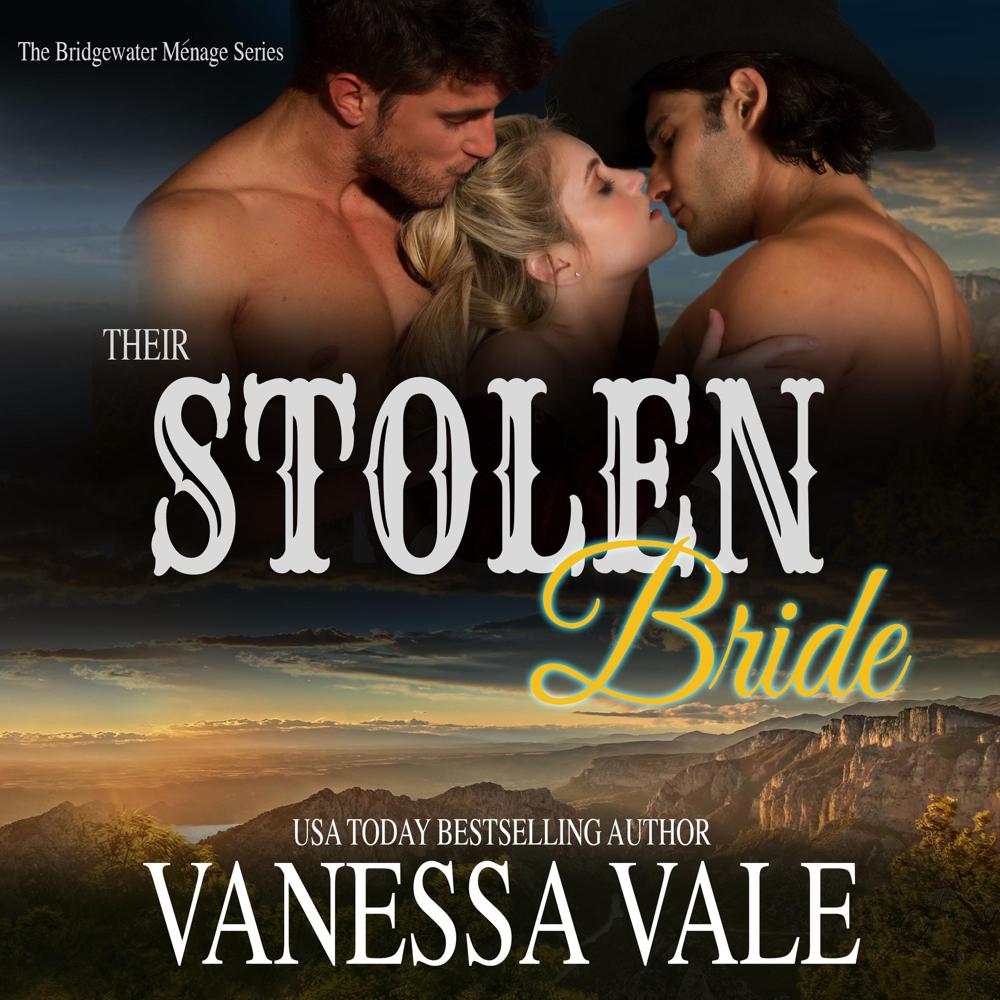 Being the daughter of a Butte copper king won’t buy Mary Millard happiness, especially when she discovers her father’s plan to marry her to a cruel man. Desperate, Mary makes an arrangement with a man she meets on a train: pretend to be my intended so I can delay the inevitable. But little does she know it isn’t one man who will save her, but two.

Parker and Sully know the second they meet a beautiful passenger on the train to Butte that she will be their bride. They expected to court her properly, to acclimate to the unusual custom of being the wife of two men. Instead, she turns to them with an insane scheme to protect herself from a man they know to be anything but kind. But a fiancé won’t protect her from a bad marriage. Only a husband can do that.

When Mary weds her Bridgewater men, she learns that while she has two big cowboys to protect her from her past, it’s possible she has the power to save them right back.