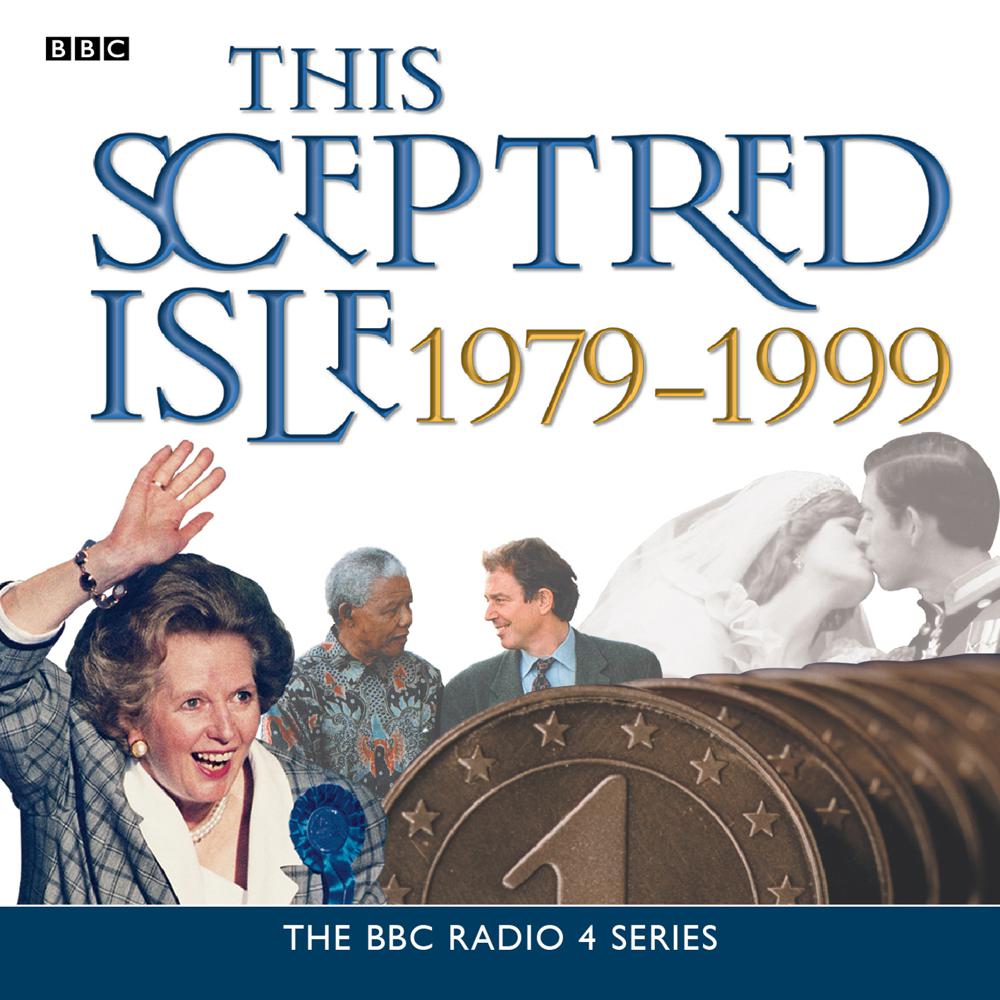 This Sceptred Isle The Twentieth Century 1979-1999

This is the award-winning BBC Radio 4 series of the story of Britain, from the start of the 20th century to the present day. Christopher Lee’s history of Britain, This Sceptred Isle, provided the definitive radio account of the nation form the arrival of Julius Caesar to the death of Queen Victoria.This Sceptred Isle: The Twentieth Century continues the story, taking us through decades of whirlwind change and technological advancement in a diverse and colourful country on the brink of a new millennium.
Volume 5, covering the years 1979-1999, looks at the Thatcher years, the Falklands War, and the greatest ever royal wedding. Beyond Britain, Gorbachev was influencing world affairs and, back in the nation’s capital, a dome was being built to celebrate the approaching millennium.
©1999 BBC Audiobooks Ltd. (P)1999 BBC Audiobooks Ltd.