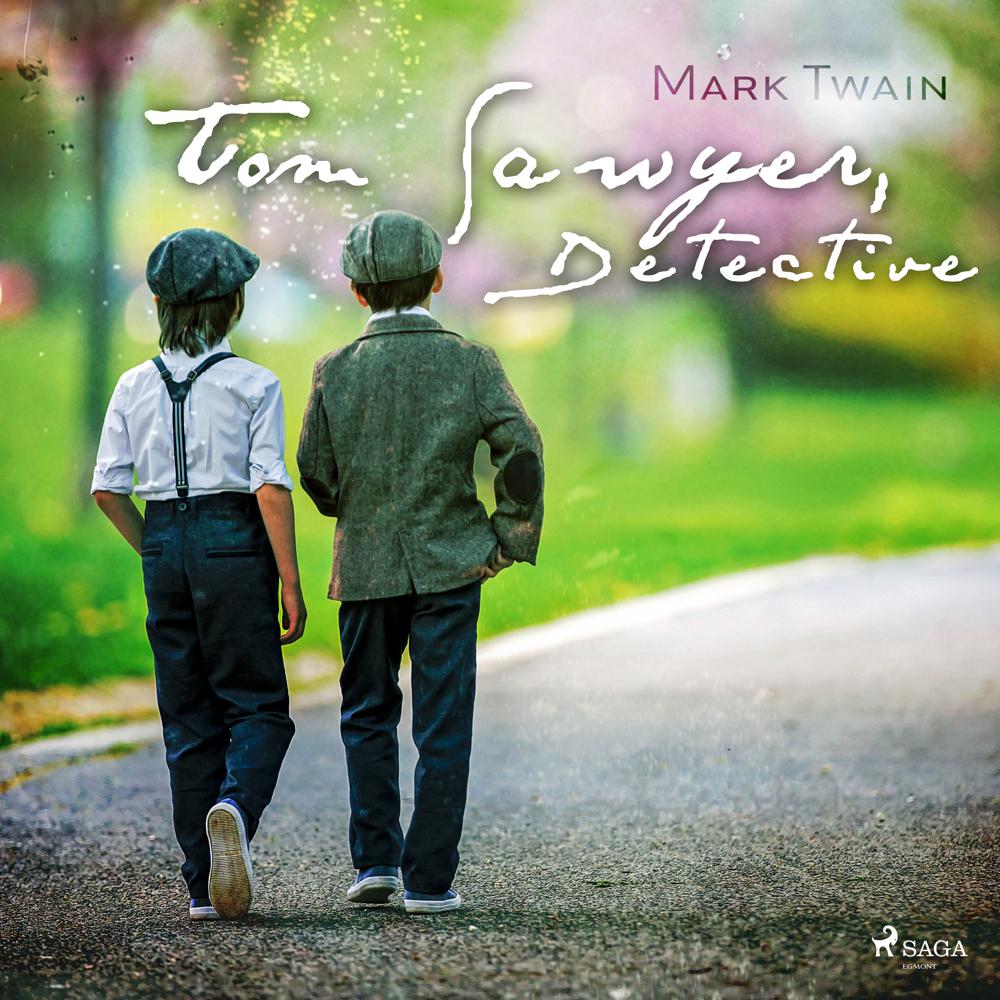 Tom Sawyer and Huckleberry Finn attempts to solve a mysterious murder which takes them onboard a steamboat back to Arkansas, gets them tangled up with diamond thieves and the ghost of a missing burglar. In this burlesque of the immensely popular detective novels of the time Tom and Huck find themselves with Uncle Silas and his family again (see “The Adventures of Huckleberry Finn”). Like the two preceding novels, the story is told using the first person narrative voice of Huck Finn. Mark Twain was greatly inspired by Sir Arthur Conan Doyle’s writings and Tom and Huck’s relationship is by many compared to that of Sherlock Holmes and Dr. Watson.