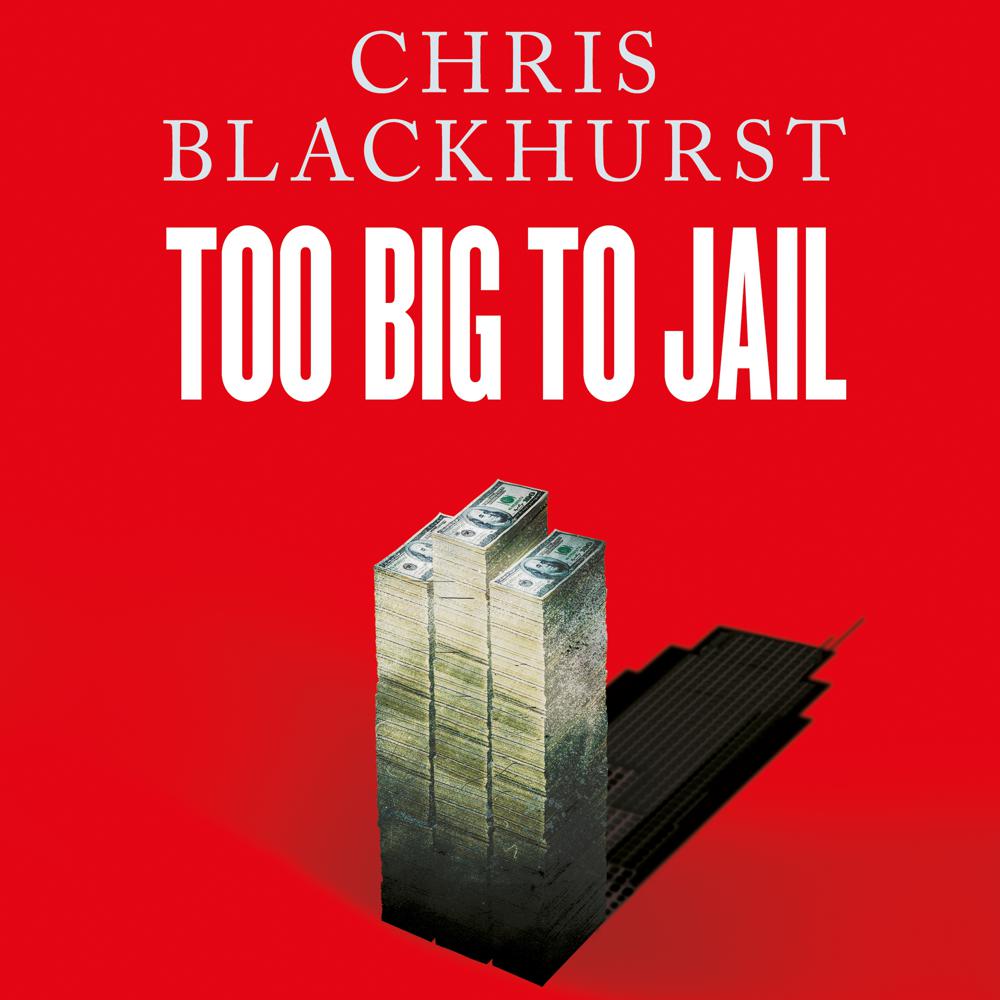 Too Big to Jail

‘Packed with insights and details that will both amaze and appal you’ – Oliver Bullough, author of Butler to the World

Across the world, HSBC likes to sell itself as ‘the world’s local bank’, the friendly face of corporate and personal finance. And yet, a decade ago, the same bank was hit with a record US fine of $1.9 billion for facilitating money laundering for ‘drug kingpins and rogue nations’. In pursuit of their goal of becoming the biggest bank in the world, between 2003 to 2010, HSBC allowed El Chapo and the Sinaloa cartel, one of the most notorious and murderous criminal organizations in the world, to turn its ill-gotten money into clean dollars and thereby grow one of the deadliest drugs empires the world has ever seen.

How did a bank, which boasts ‘we’re committed to helping protect the world’s financial system on which millions of people depend, by only doing business with customers who meet our high standards of transparency’ come to facilitate Mexico’s richest drug baron? And how did a bank that had been named ‘one of the best-run organizations in the world’ become so entwined with one of the most barbaric groups of gangsters on the planet?

Too Big to Jail is an extraordinary story brilliantly told by writer, commentator, and former editor of The Independent, Chris Blackhurst, that starts in Hong Kong and ranges across London, Washington, the Cayman Islands and Mexico, where HSBC saw the opportunity to become the largest bank in the world, and El Chapo seized the chance to fuel his murderous empire by laundering his drug proceeds through the bank. It brings together an extraordinary cast of politicians, bankers, drug dealers, FBI officers and whistle-blowers, and asks what price does greed have? Whose job is it to police global finance? And why did not a single person go to prison for facilitating the murderous expansion of a global drug empire?