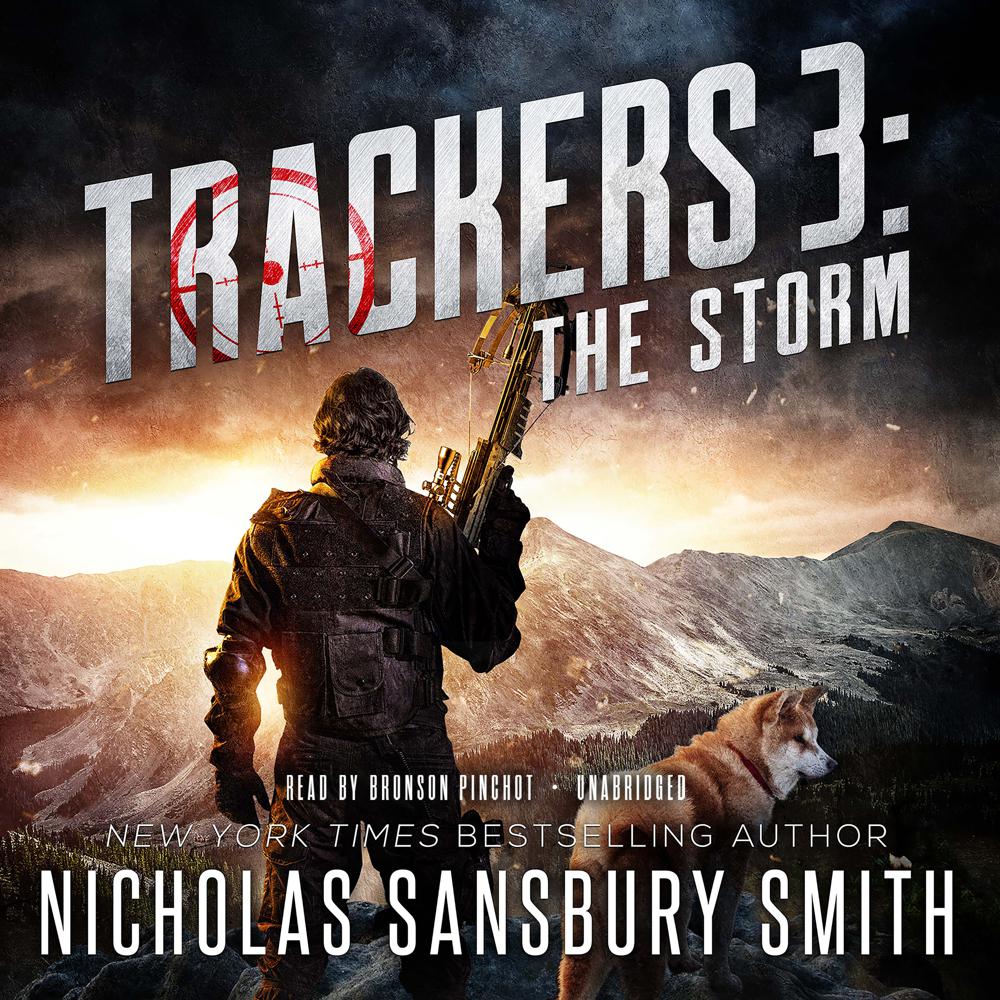 A deadly storm of violence sweeps across the United States …

One month after the North Korean attack, the United States continues to fall into anarchy. In Estes Park, Colorado, Police Chief Marcus Colton and tracker Sam ‘Raven’ Spears work tirelessly to defend their hometown. But after a brutal coordinated attack, they realize it will take much more than roadblocks and a volunteer militia to protect their borders and keep their families safe.

Defense Secretary Charlize Montgomery has been reunited with her son, but his homecoming is short-lived due to the state of the FEMA survival centers around the country. She heads to the one in Charlotte, North Carolina, with her loyal bodyguard, Albert Randall. Outside the camp’s walls, the city has descended into chaos and desperate civilians will do anything to get inside. When Albert stays behind to rescue his sister, he is caught in the middle of a turf war between rival gangs.

In this lawless new world where the most ruthless thrive while innocents suffer, Colton, Raven, and Charlize are faced with their toughest challenges yet.