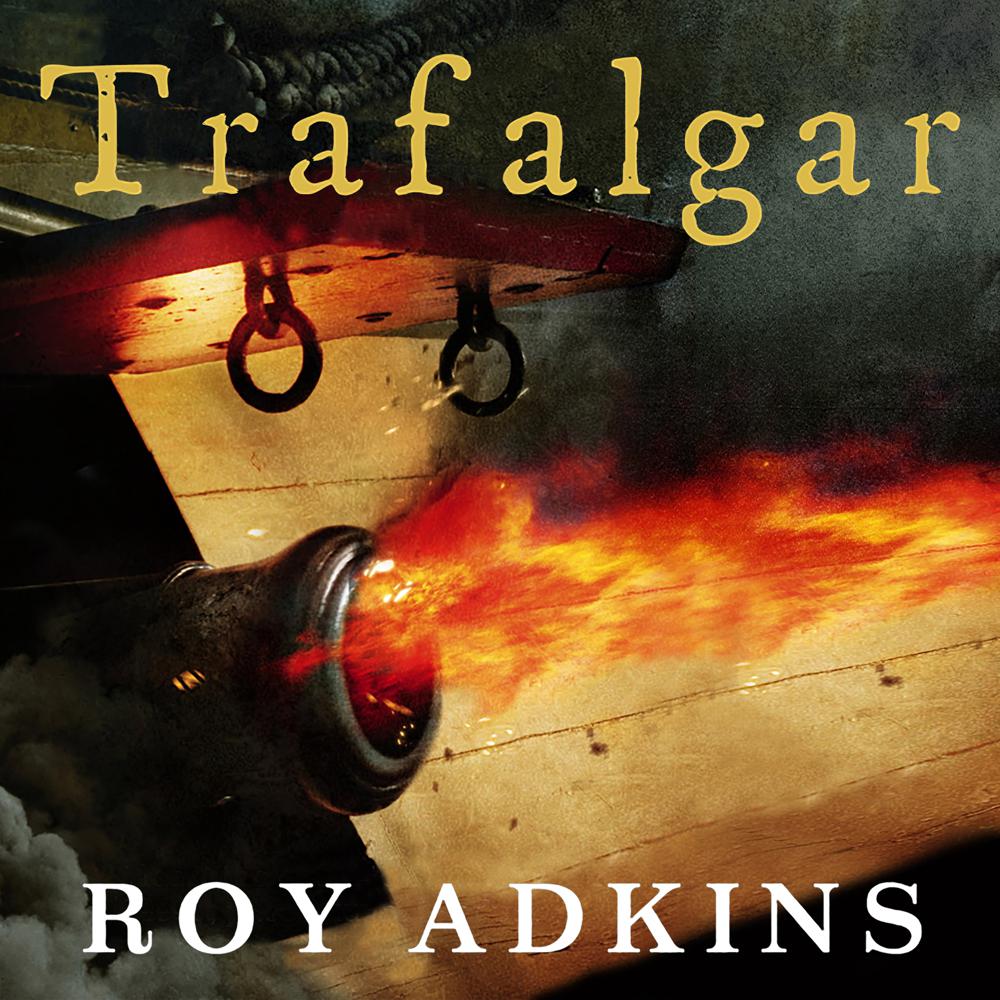 This is the true story of the Battle of Trafalgar, Britain’s most significant sea battle, as seen through the smoke-hazed gunports of the fighting ships. In an atmosphere of choking fumes from cannon and musket fire, amid noise so intense it was almost tangible, the crews of the British, French and Spanish ships did their best to carry out their allotted tasks. For over five hours they were in constant danger from a terrifying array of iron and lead missiles fired from enemy guns, as well as the deadly wooden splinters smashed from the ships’ hulls by the cannon-balls. While the men manoeuvred the ships and kept the cannons firing, the women helped the surgeons tend the sick or helped the boys – the ‘powder monkeys’ – in the hazardous job of carrying gunpowder cartridges from the central magazine to the gun decks. Trafalgar set the seal on British naval supremacy, which became the mainspring for the growth of the British Empire, and in the short term not only prevented Napoleon from invading Britain, but also enabled Britain and its Continental allies to mount the campaign that would eventually defeat the French Emperor: without Trafalgar there would be no Waterloo.