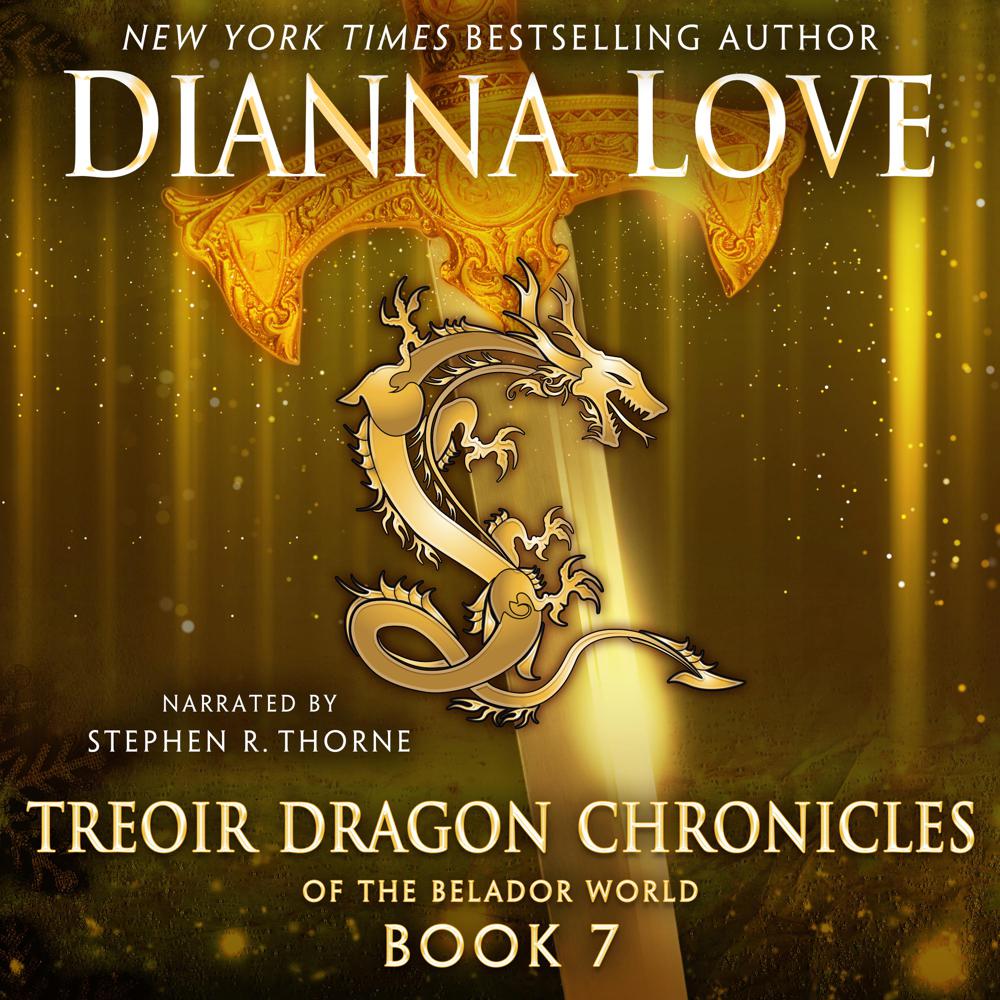 Casidhe followed her conscience. It cost her everything and she now faces Herrick’s wrath for deceiving him. After a disastrous trip to the Caucasus Mountains, Daegan has no mercy for another enemy, then discovers important information about his past from an unlikely source. He’s running out of days, and now the Tribunal is making Beladors pay until he finds Sen. Reese has to choose between saving millions, including Quinn, from a demon invasion and giving up her baby. Adrianna sees an opening to escape, but nothing is ever as it appears when dealing with monsters. Daegan is forced to make an agonizing decision to find the next grimoire volume, setting changes into motion which can’t be reversed.

Atlanta is pulling apart at the seams. Beladors are fighting on all fronts to protect humans and nonhumans as more predatory supernaturals pour into the city, including a goddess bent on revenge.