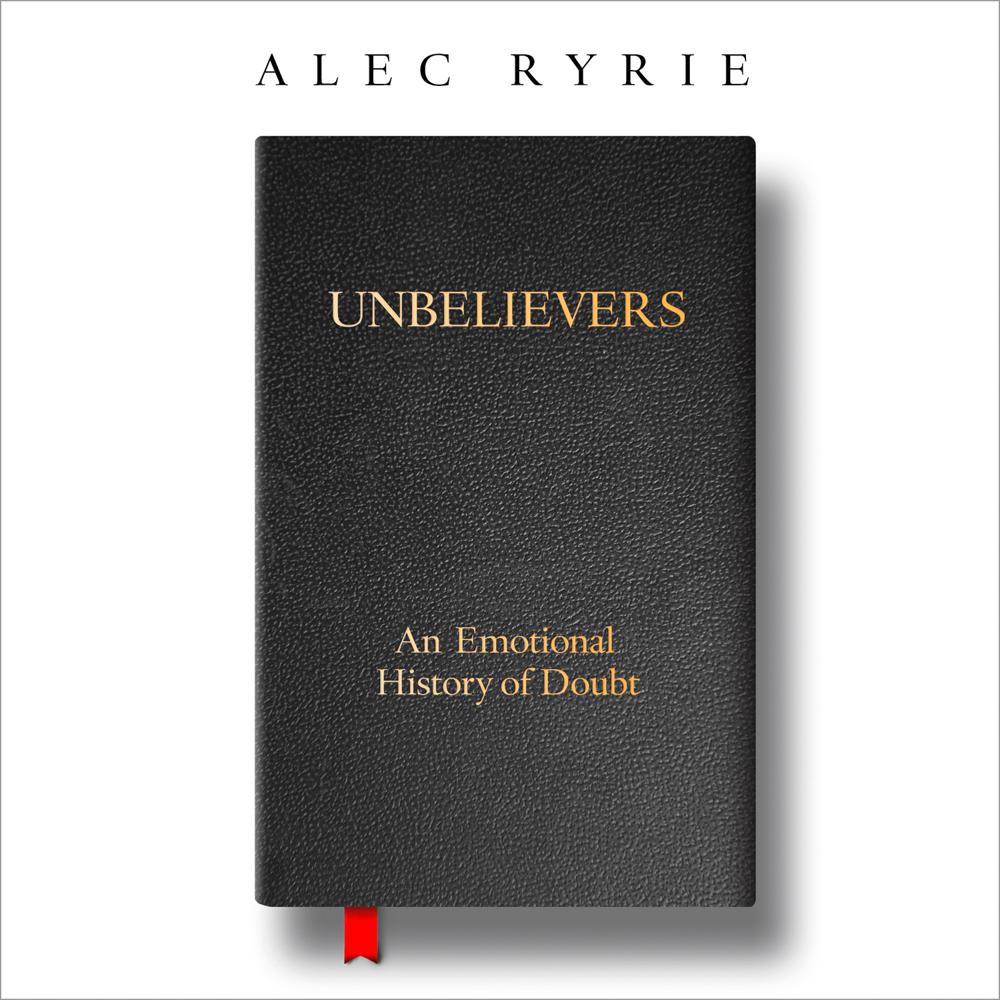 Why have Western societies that were once overwhelmingly Christian become so secular? Looking to the feelings and faith of ordinary people, the award-winning author of Protestants Alec Ryrie offers a bold new history of atheism.

We think we know the history of faith: how the ratio of Christian believers has declined and a secular age dawned. In this startlingly original history, Alex Ryrie puts faith in the dock to explore how religious belief didn’t just fade away. Rather, atheism bloomed as a belief system in its own right.

Unbelievers looks back to the middle ages when it seemed impossible not to subscribe to Christianity, through the crisis of the Reformation and to the powerful, challenging cultural currents of the centuries since. As this history shows, the religious journey of the Western world was lived and steered not just by published philosophy and the celebrated thinkers of the day – the Machiavellis and Michel de Montaignes – but by men and women at every level of society. Their voices and feelings permeate this book in the form of diaries, letters and court records.

Tracing the roots of atheism, Ryrie shows that our emotional responses to the times can lead faith to wax and wane: anger at a corrupt priest or anxiety in a turbulent moment spark religious doubt as powerfully as any intellectual revolution. With Christianity under contest and ethical redefinitions becoming more and more significant, Unbelievers shows that to understand how something as intuitive as belief is shaped over time, we must look to an emotional history – one with potent lessons for our still angry and anxious age.