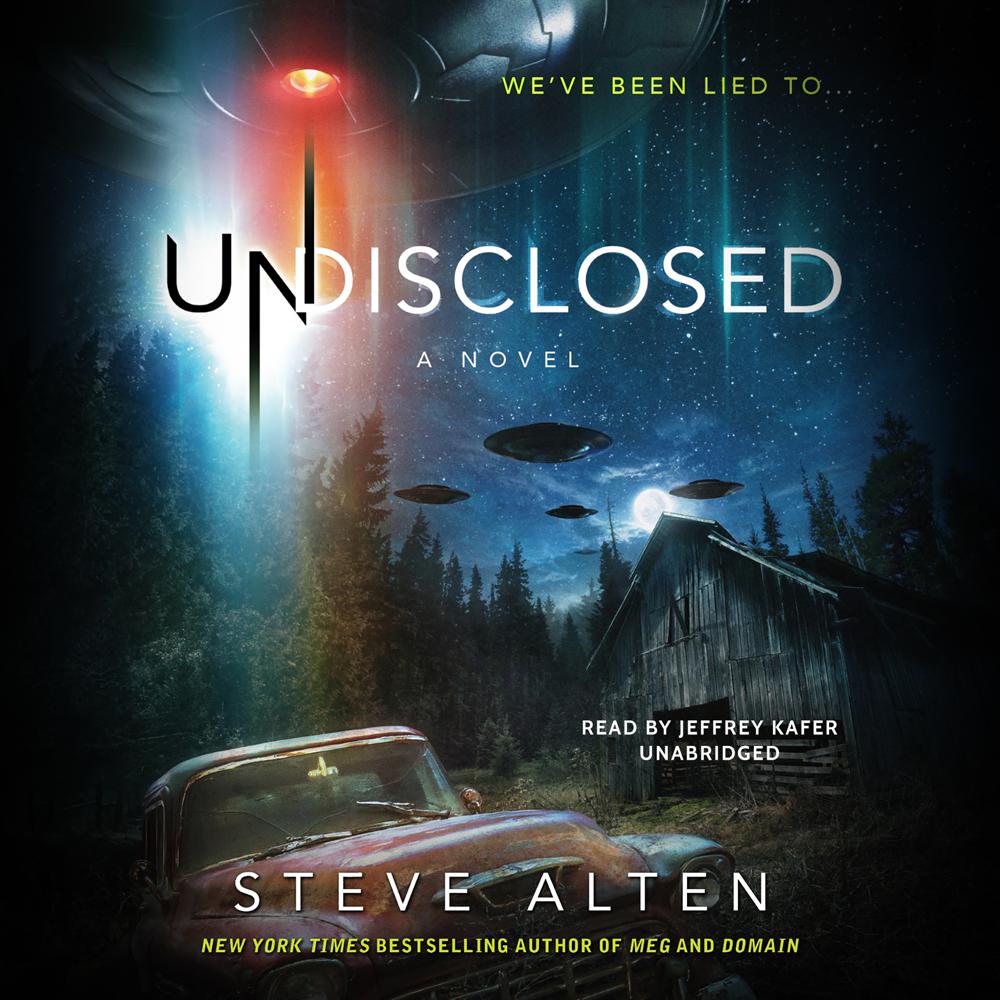 A veteran of the Iraq war is appointed undersecretary of defense in order to penetrate a secret government purposely black-shelving zero-point energy, a clean, abundant energy source reverse-engineered from downed UFOs. Are extraterrestrials and UFOs real? Are there secret subterranean military bases hiding advanced technologies that date back to the incident at Roswell? Is there a “false flag” in the works intended to wipe out billions? Steve Alten’s Undisclosed is a mind-opening thriller of “faction” that incorporates testimonials from military and intelligence personnel who were actual eyewitnesses and participants involved in the greatest secret in history.