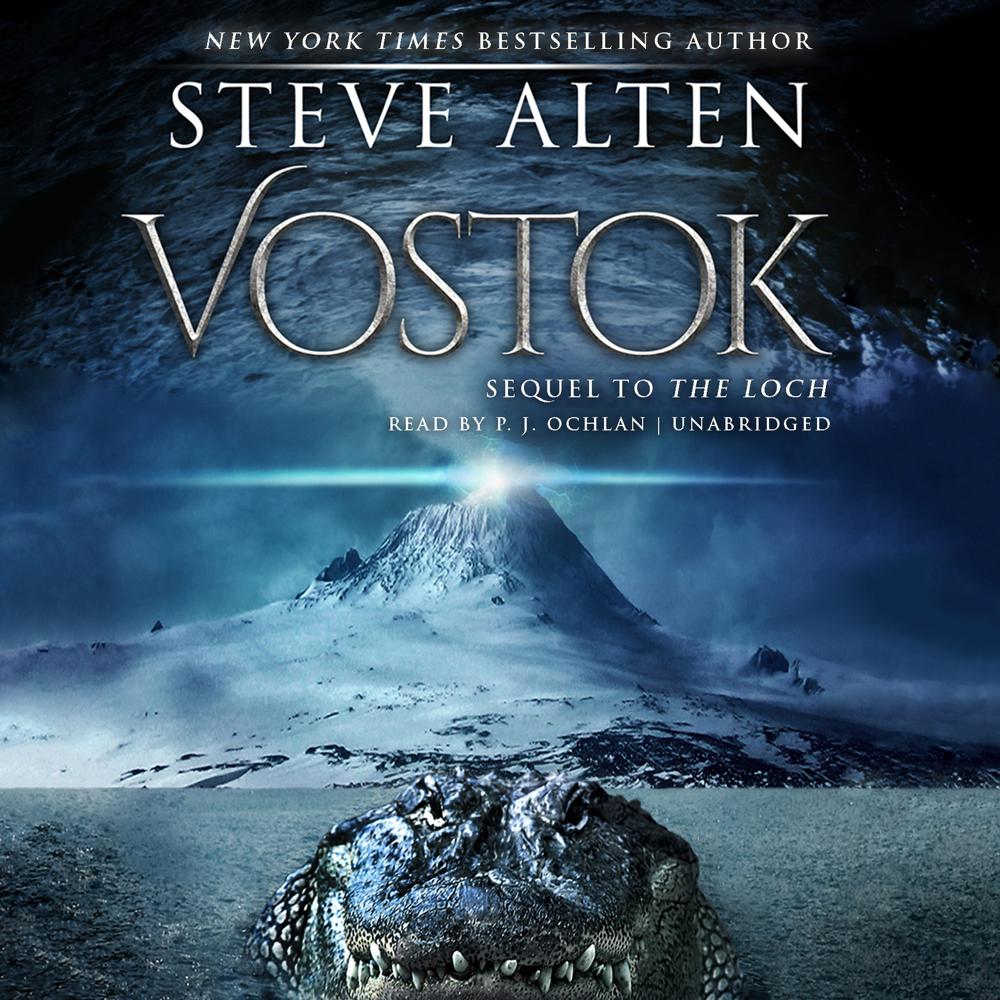 East Antarctica: the coldest, most desolate location on earth. Two-and-a-half miles below the ice cap is Vostok, a six-thousand square mile liquid lake, over a thousand feet deep, left untouched for more than fifteen million years.

Now, marine biologist Zachary Wallace and two other scientists aboard a submersible tethered to a laser will journey thirteen thousand feet beneath the ice into this unexplored realm to discover Mesozoic life-forms long believed extinct—and an object of immense power responsible for the evolution of modern man.

In this sequel to The Loch and prequel to Meg: Nightstalkers, New York Times bestselling author Steve Alten offers readers a crossover novel that features characters from two of his most popular series.