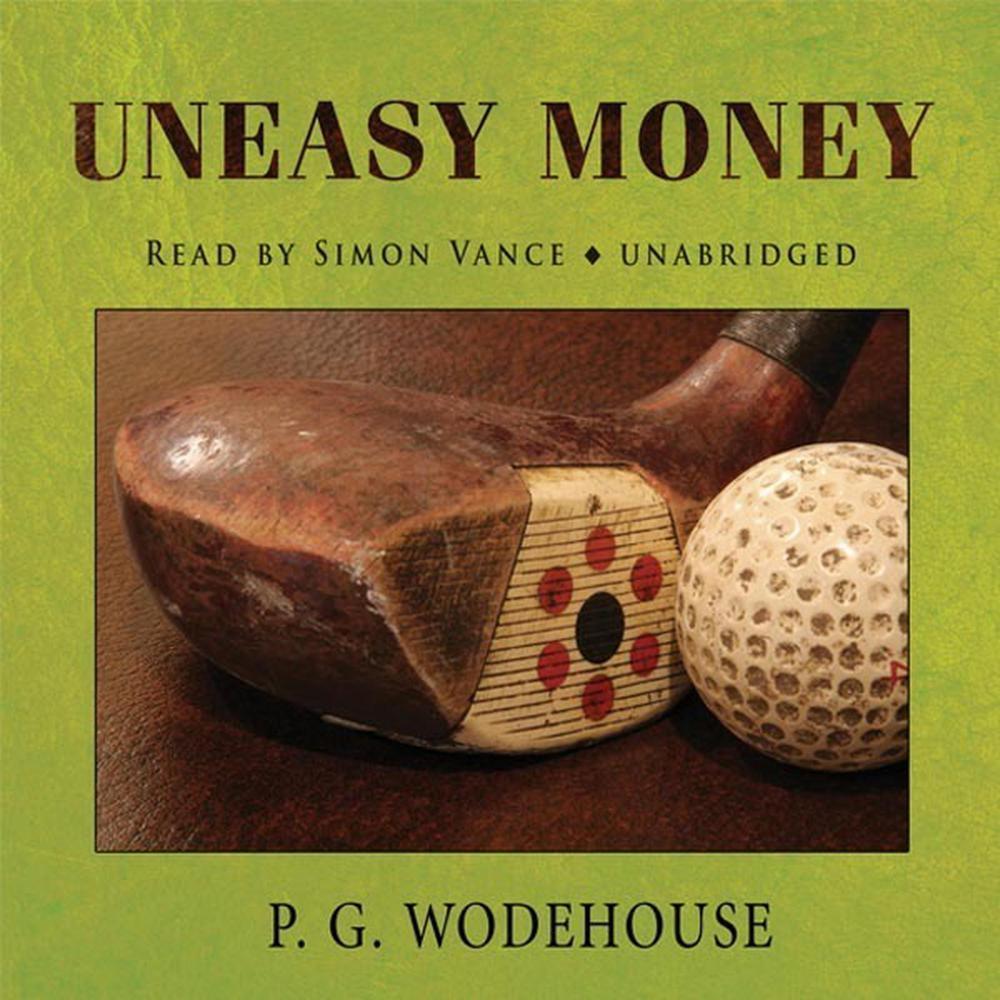 William FitzWilliam Delamere Chalmers, Lord Dawlish, is afflicted with a moneyless title. His status has earned him a beautiful fianc├®e, but the stresses of his woefully meager income are too much for young Claire to bear. She has therefore refused to marry him until his financial situation improves—significantly.

Lord Dawlish’s fortunes improve greatly, literally, when a man he barely knows dies and leaves him a million dollars. Once the initial shock subsides, he is overcome with guilt and feels he must restore at least half of the money to the rightful heirs. His attempts to do so take him to America, where a cast of colorful characters and all manner of plot twists come to play in true Wodehouse style.

Full of Wodehouse’s unrivaled humor, this novel takes listeners on a whirlwind ride across the Atlantic.