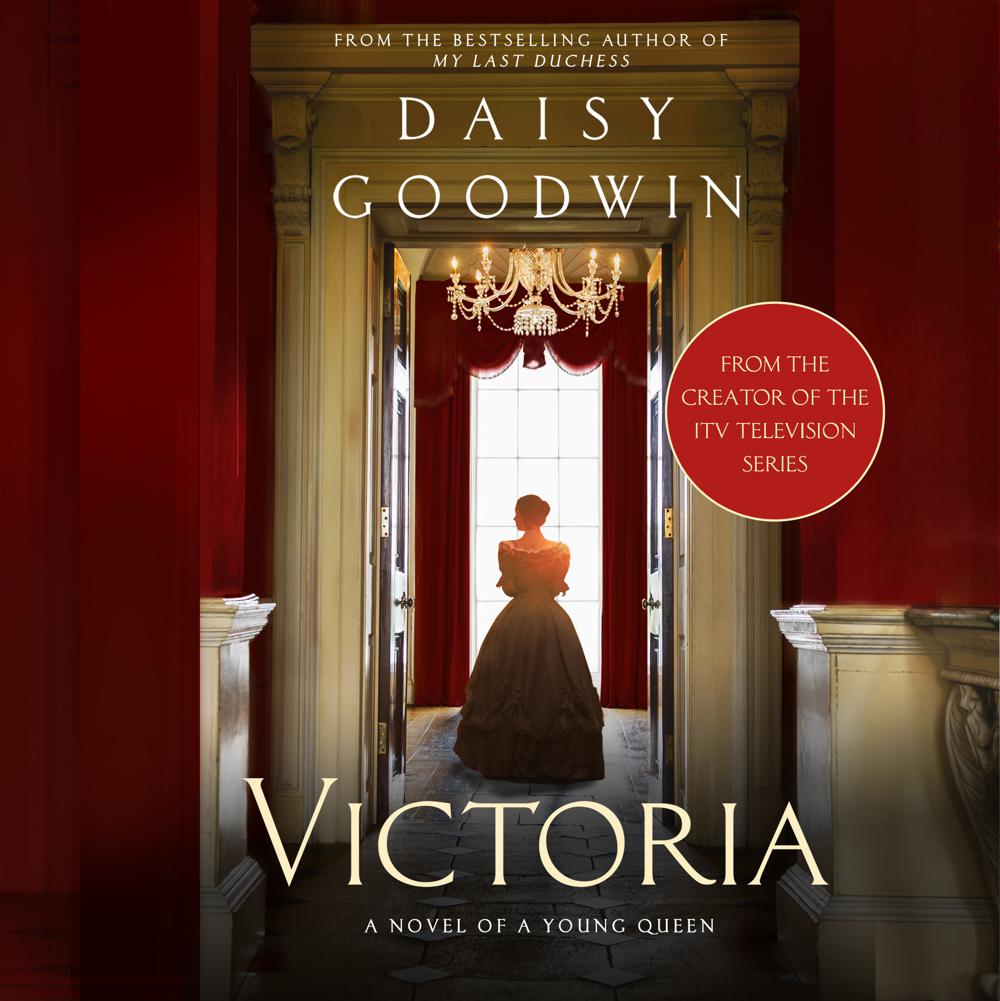 For any fan of the long-standing TV series Downton Abbey comes a new story, Victoria – to be screened on ITV, with scripts written by Daisy Goodwin. Perfect for fans of epics such as War and Peace, Poldark or Granchester and for any reader of Kate Williams’ The Storms of War or Hannah Rothschild’s The Improbability of Love

In 1837, less than a month after her eighteenth birthday, Alexandrina Victoria – sheltered, small in stature, and female – became Queen of Great Britain and Ireland and from the moment William IV died, the young Queen startled everyone: abandoning her hated first name in favor of Victoria; insisting, for the first time in her life, on sleeping in a room apart from her mother; resolute about meeting with her ministers alone.

One of those ministers, Lord Melbourne, became Victoria’s private secretary. Perhaps he might have become more than that, except everyone argued she was destined to marry her cousin, Prince Albert . But Victoria had met Albert as a child and found him stiff and critical: surely the last man she would want for a husband?

Drawing on Victoria’s diaries as well as her own brilliant gifts for history and drama, Daisy Goodwin brings the inner life of the young queen even more richly to life in this magnificent novel.